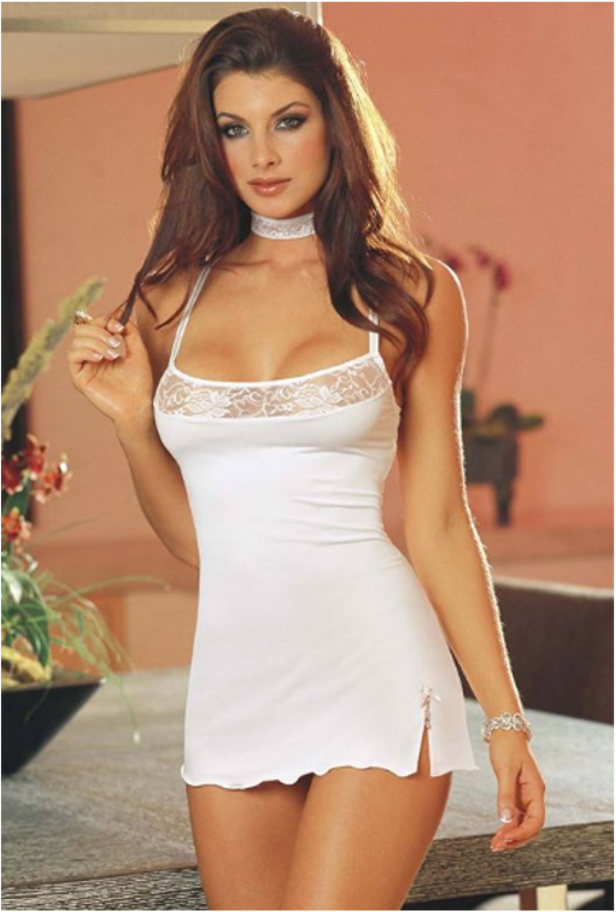 One of the questions guys are always asking me is, “Vadim, how can I get hotter chicks?”

In other words, don’t give them any kind of special status.

Easier said than done, I know.

But what’s happening from a 30,000 foot view is you’re giving the ones you want more status than they initially deserve.

You’re assuming because you find them attractive that they must also be nice, smart, have great breath, be good in bed, etc.

These things may or may not be true, but you don’t know yet.

Imagine the opposite being true.

These women you THINK you’re attracted to may end up NOT being someone you’re into after you’ve gotten to know them.

If you truly aren’t satisfied with the chicks you currently have, because they’re not good looking enough and you think the grass is greener, don’t assume that the ones that ARE better looking will be…well, better.

They might have more issues, lower self esteem, be higher maintenance and be drama queens or even worse…

Most of you know that I have a ‘Zero Tolerance’ policy when it comes to drama.

What I am trying to do is de-mystify the process for you.

The bottom line is that, with the expectations you’ve set, she will NEVER live
up to them.

Once again I’m going out on a limb here and tell you that it doesn’t matter and might not lead you to the place you think it will.

Trust me, I’m there.

And it’s not usually the hottest chicks who have the best personalities or who are the sexiest. Far from it.

Trust me, you’ll be bored with them, just like you are with the rest of the stuff in your life that was cool for the first few weeks and now you take for granted.

“I’m not prepared for this.”

I’m not trying to dampen your spirits, here.

I’m actually telling you this to help build your confidence.

Don’t you think that would help you?

The two of you met, started dating and then you got bored and broke it off. She’s been trying to talk you into getting back together ever since.

Would you ever be nervous about approaching a beautiful chick who’s pursuing you?

The thing to consider is… the act of approaching gives away power, so if you don’t take it back immediately, you’re sending the message that you are the pursuer.

As soon as you see a girl you THINK you like and approach her, slip into the exact frame of mind you’re in when you approach the ones you curently do.

You: I see that we have the same problem

You: We have a lot of people hitting on us and
none of them are saying the right thing.

You: I wish these girls would be unique. What
did that last guy say? What was his line?

Her: (She tells you the line or story)

You: Oh my god. I’m glad I asked because that’s
what I was going to say to you (just kidding).

You: Seriously, guys still use that stuff?

You: What DOES work with you? Not that I’m
trying to pick up on you.

Her: What do you mean?

You: I mean, what would one of these guys in
here have to say to spark your interest? (she’s
now going to tell you exactly how to get her)

Her: I just like friendly, confident guys who
aren’t full of themselves.

You: Wow, that’s fascinating. It seems so
simple. Guys have too much at stake and
I think that’s why they crash and burn so often.

Her: That’s so true.

You: I wish chicks would use a different tactic
on me.

Her: What do they say?

You: They say things like, I don’t want a
relationship I just want to use you and sleep
with you…that kind of stuff. I tell them that I
don’t work that way; I’m not a piece of meat.

You: Not that it wouldn’t be okay coming from
the right chick. I mean she’d still have to convince
me and be fascinating though.

Her: Who’s the right chick?

You: Anyway, I have to use the restroom and
I’m sure you want to get back to these fascinating
guys so maybe we’ll talk later.

Go to the bathroom and then talk to some friends, more girls or whatever.

After ten or fifteen minutes, casually walk by her again and say:

You: Did I miss anything?

She’ll probably have some funny story about other guys who approached her and you can tell her that you were stopped by some girls …and groped by the
bathroom.

The two of you can make fun of the situation.

You’re not hitting on her, and… this is building attraction as well.

She has lowered her defenses, because you are being friendly, funny and
indifferent.

She can’t understand why you’re not into her.

You: Well I’ve got to go; it was fun making fun
of other guys with you. If you want to do it again
sometime, I’ll give you my number and we can
compare notes.

Are you getting this?

Is this making sense?

If you’re ready for SUPER success, then I highly recommend that you go download my online ebook “Attract Hotter Women“.

It’s a great introduction to my main concepts, and it contains dozens and dozens of great ideas for meeting and attracting her.

You can download it now, and be reading it in just a few minutes.

Let me help you get on the FAST TRACK to success with the ladies… instead of staying on the SLOW TRACK.

I’ll talk to you again in a couple of days.