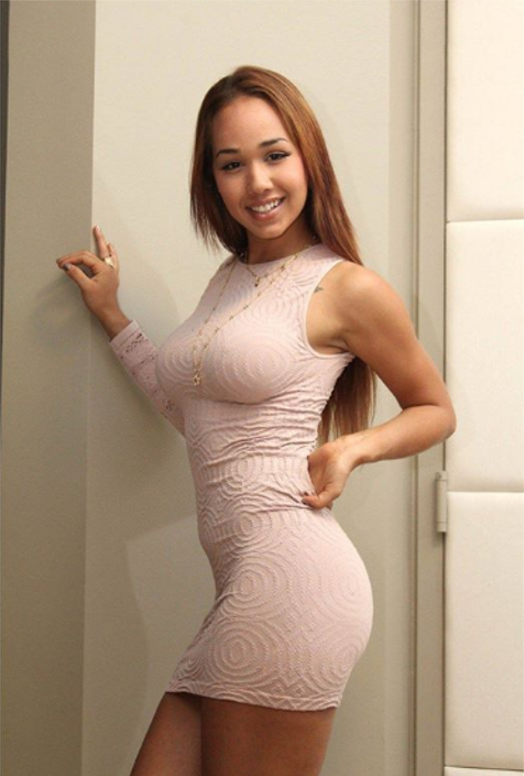 Men stick out, and woman stick in.

It has always been this way, and always will be. Men and women are different, sexually.

But men and women can still be equal in the civilized world.

In the modern workplace, there is equality between men and women. At least that is the intent.

In the large corporations that I have worked in, that has been the case.

(I don’t care what kind of nonsense you’ve seen in the news!)

You must be able to balance the difference between men and women in all contexts.

In the living room, you and she are equals. But when you bring her out on a date, you hold the door open for her. This is what men do and women like.

It is not contrary to equality of the sexes. It is simply an accepted form of behavior.

But when you and she are in the bedroom, the accepted role is that you are the sexual dominant, and she is the sexual submissive.

This is the concept I want you to get here today.

It is where the fact that men stick out and women stick in is celebrated. And it’s ok. As a matter of fact, that’s the way women prefer it. That’s what women want.

Women are acutely aware that there is a time and place for everything. They are very aware of context.

And they expect their man to be.

And it is in that balance of dichotomy that women can be women.

We are not making women do anything.

Instead, we are giving women the opportunity to have what they really want.

We are letting women enjoy the kind of relationship that they always dreamed of.

Instead, this is about being personally and sensually powerful, and about empowering her.

Believe in women. Have empathy and compassion for women. Be fascinated by women.

Genuinely get to know and understand women. The more you do, the more fun it becomes.

And, you must have the Correct Motivation and Intent.

Don’t think about getting sex; instead, think about giving her really good sex. And there is certainly opportunity out there. That is the correct motivation.