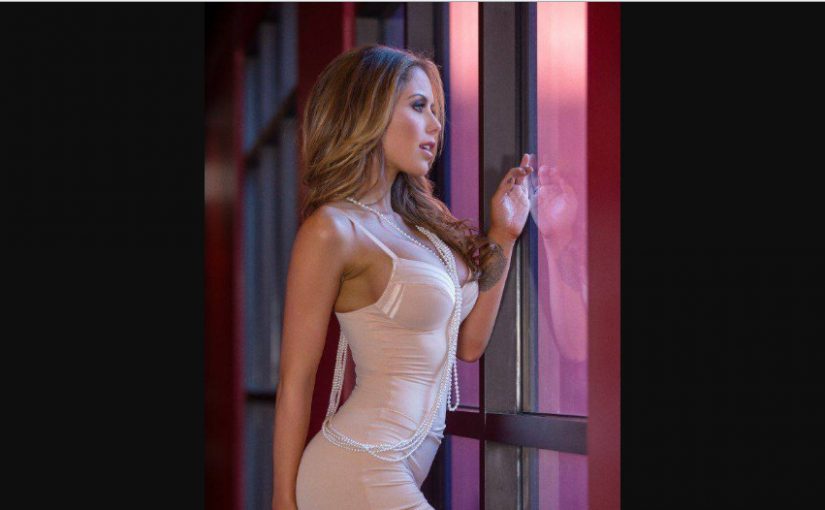 You want to learn women inside and out?

Ask them questions and then really listen.

I mean really listen. Don’t just wait for your turn to speak.

The important thing is that they start to feel those feelings.

Then ask, “How would it make you feel to be with such a man?” They would describe that. In order to do so, they had to imagine feeling it. This causes them to actually begin to feel those feelings and imagine that they were really with that man.

Because they are talking to you and have rapport with you, those feelings get associated to you on a subconscious level. They do not realize this on a conscious level.
Be genuinely interested in what they think and make it a point to demonstrate that you are good listener. And they open up about what they would really like to have-in other words, what they fantasized about on an emotional and relationship basis.

When they are basking in a flood of good emotions and feelings, which are all connected to you, ramp that up.

After having established an emotional connection with them that allowed them to feel very close to you, leveraged that to move the conversation in a romantic direction.

Guiding a woman’s feelings and turning things sexual can really be that simple.