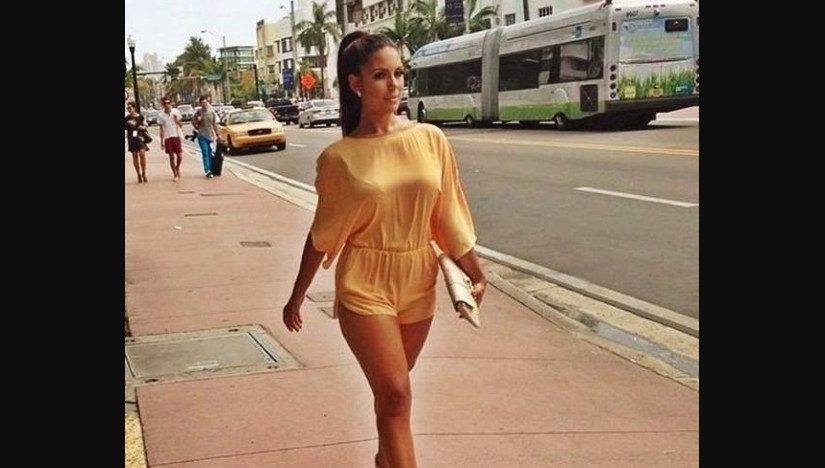 What I’m about to say will be super controversial.

It might shock you… offend you… or cause you to question everything you believe about women.

It’s the truth. And you deserve to hear it.

It’s this: girls don’t ONLY have sex with guys they like or are attracted to.

I’ve had many discussions with women on this topic.

And in many cases they eagerly sleep with guys that they actually HATE.

It sounds crazy, right? I mean, why would they possibly do that?

That she needs to have sex with him to satisfy that lust he created.

It’s raw and primal. And not something she consciously chooses.

So rather than judging a woman for her natural sexual impulses…

The only thing you should be concerned about is how you can tap into them yourself.

Because when you do, you won’t have to spend a lot of time trying to attract a woman or make her like you as a person…

You can just create intense feelings of lust and arousal in her, so she starts chasing you to satisfy her sexual craving.