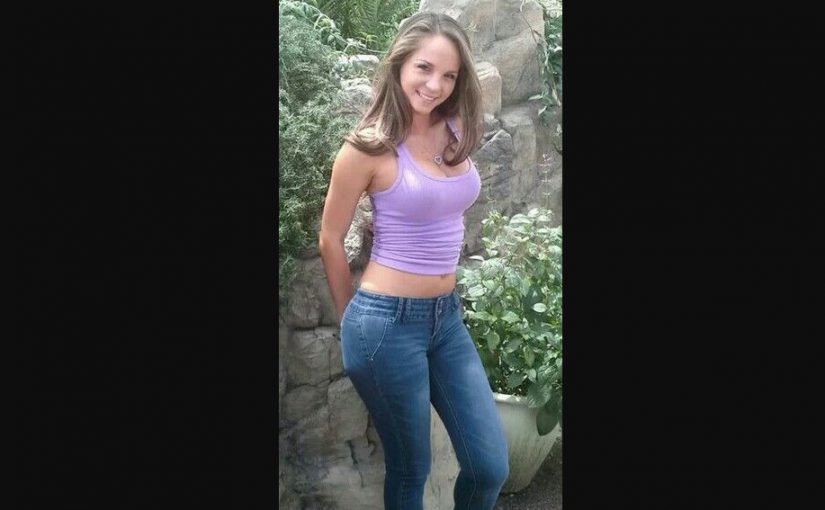 Do you know the biggest mistake guys make when going after much younger women?

And the ones who won’t.

Because here’s the thing:

No matter what you do, there are some girls who just WON’T like a guy old enough to be their grandfather…

But, there are plenty who WILL.

In fact for some young women, it’s their ultimate fantasy.

So knowing how to spot these Lolitas-in-waiting is the key to all the hot sex you can handle.

To make sure actually you get some, here are 3 clues she’s open to an older man.

The more she looks like she’s trying to rebel against society, the higher your chances of banging her.

Because what could be more rebellious and taboo than doing a guy 3 times her age??

Tattoos, unusual piercings, an emo/goth look are all great indicators for this…

Basically anything that cries out for attention she’s not mainstream is a golden sign.

Girls who are into older men LOVE to bitch about guys their own age.

It’s no secret that women mature faster than men.

And many attractive women get fed up with their bullshit before too long.

So when you hear her use the word ‘immature’ about men, she’s showing her cards.

What she yearns for is a more experienced and worldly gentleman who can actually teach her something.

So anytime you notice her talking smack about younger dudes – especially if she’s broken up
with one recently – get set for the ride of your life.

If she never got the love and approval of her father, you can bet your ass she’ll try to capture the same feeling another way.

It’s no coincidence many of these girls become strippers, or adopt a highly sexualized look,
to get attention and validation from men.

This is where you have a HUGE advantage over younger dudes…

Because do you really think she can fill that hole in her life (and somewhere else!) by sleeping with a guy her own age?