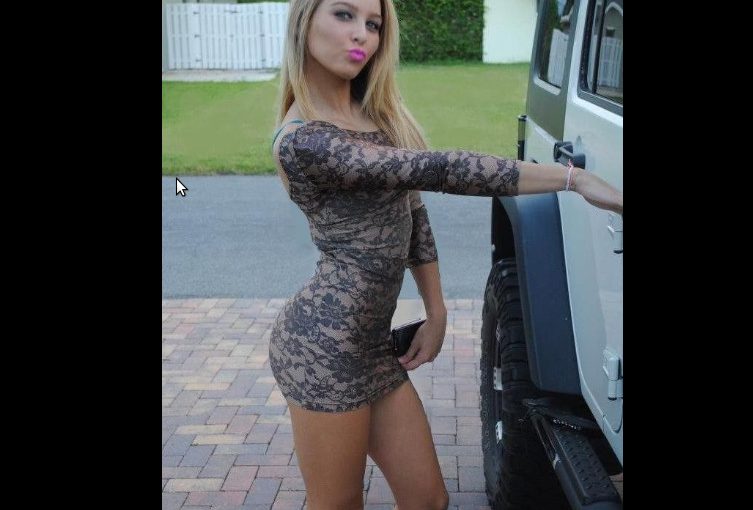 I’m going to let you in on a little secret…

You can actually “trick” a girl into chasing you.

Girls are sort of “pre-conditioned” to chase certain types of guys.

I call them players.

I’m talking about that guy you know who ALWAYS has a girl he can call.

No matter how late it is- he can pull out his phone and some girl is ready (eager) to come over to his place for sex.

And we’re not talking about fat or ugly chicks.

These guys are pulling the “good girl.” The girls you probably secretly have crushes on. The girls you think would never go for him.

Time and time again. She chases him. She desperately tries to please him in the bedroom. And she winds up dating him.

So the question becomes WHY?

Why is it “easy” for some guys? And why do other guys seem to struggle with women their entire lives?

The answer is going to surprise you.

(HINT: In my last email I talked about how I modeled negative behavior around women from my father)

These guys “think” differently than the rest of us.

It’s not their looks. It’s not how “smooth” they are. And its certainly not how much money they make.

Here is a fundamental concept you MUST understand if you
want to get better with women.

This means that the way you think determines how you act.

Let me give you a ‘real world’ example of how this works in the dating world.

Your actions are a direct result of those thoughts.

This means you probably hesitate making a move on a girl. You hide your sexual intentions. You downplay the fact that you want to sleep with her.

And women can pickup on this immediately.

She can sense your “hesitation.” She notices how self-aware you are. She gets a “vibe” that you would be BAD in bed.

Every thought you have produces an action.

This is why some guys- no matter how much dating advice they study- never seem to “get it.”

It has nothing to do with learning more techniques or lines.

And it has everything to do with the way they THINK.

Why do you think girls are “naturally” more attracted to players?

The answer is they’re NOT.

Sometimes its quite the opposite. A girl’s first reaction to these guys are to dismiss them. To blow them off. Or to even make fun of them.

You’ve probably noticed this at some point. A girl you knew talked shit about how she wasn’t attracted to his “type”

…And then she f*cked him. And became desperate to make him her boyfriend.

So how did “thinking” get him laid?

This guy understood that attraction isn’t black or white. It’s a sliding scale.

He’s COMFORTABLE even when a women isn’t giving him signs. When she’s resisting him. Even when she’s actively rejecting him.

Because he knows his only job is to keep tipping the scale towards attraction. He never expected her to be instantly attracted to him. He knew he was going to have to work for it a bit. On the other hand…

Too many guys think a woman needs to be instantly attracted to them. And they can’t handle what I call the “grey zone”

The “Grey Zone” is that period where a woman still hasn’t made up her mind about you.

The battle is WON or LOST in the Grey Zone.

And if you want to win more battles you need to change the way you THINK about “attraction.”

And by learning to think like these guys, you’ll begin getting the same results as these guys.

And have get her chasing you;

P.S. When you get “inside the mind” of a player you begin to naturally make the same decisions these guys make.