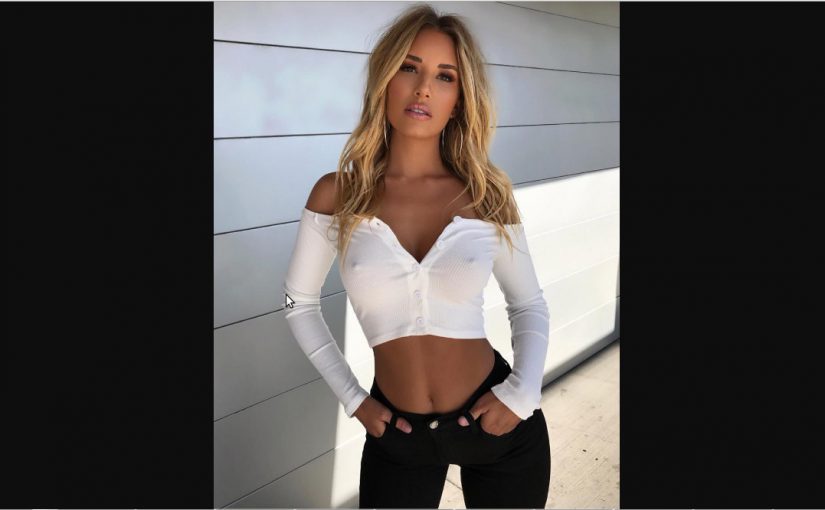 Being stuck in traffic sucks.

Being stuck in traffic for five hours because of snow sucks more.

Being stuck in traffic for five hours and forced to listen to the radio, sucks like hell.

And I could only get one crappy station, which happened to be hosting a show with women talking about dating. Just what I needed. To listen to some rug-munchers mouthing off about men.

I thought that would suck too. But listening to these women rattle on about guys hitting on them turned out to be a useful education.

Here’s the 101: When the average guy approaches a woman they break the ice with dull chatter that’s almost genetically identical to every line she’s ever heard.

The result? Zero interest and rejection. She’d rather lick shit from the floor than listen to it because it’s less likely to make her wanna puke.

But the guy who has taken a little time to learn how to talk to women so she’s instantly engaged and interested, really stands out.

Look. Up your game. Let other guys try to bore the pants off a chick and end up in rejection-city.