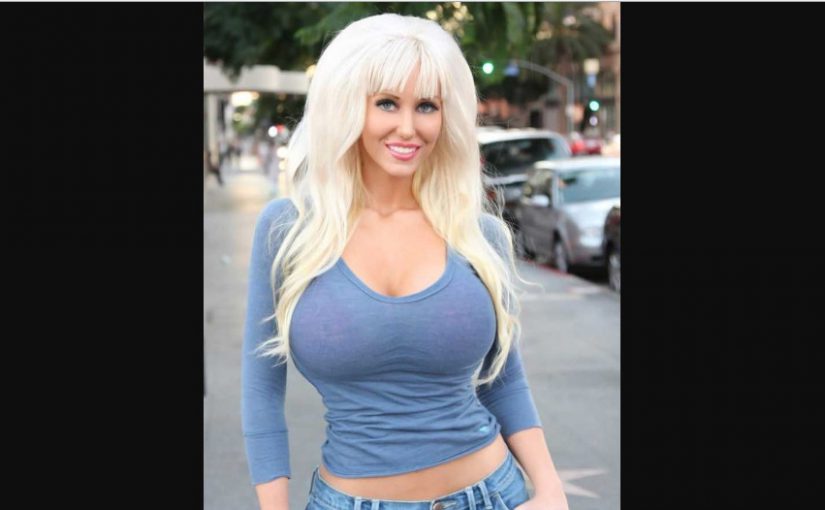 There are a lot of married men out there who are absolute idiots.

They get complacent. They neglect their wives. Make sure you never do this because let me tell you something: …If your wife is a beautiful woman, and you are not fucking her, it is very likely that someone else is.

Here is a letter from a man who has benefited from the ignorance and neglect of married men. This letter appeared in Playboy Advisor:

—————-
“I’m a single, average-looking businessman in my mid-forties. During the past three years, I’ve slept with every married woman I have desired. I meet them in supermarkets, bookstores, and record shops. I invite them for coffee, and the rest is easy. From these encounters, I have observed the following: 1. I’ve not met a woman whose husband has made love to her properly in the past six months. 2. Many of these women had never had a multiple orgasm . Two had never had orgasms until we went to bed. 3. None of these women experienced any major guilt from these encounters. 4. Most view they are neglected and see our time as luxurious sin. In the meantime, I’ve collected a casual harem. I’m never pushy; they call me. Can you explain why so many men are such neglectful lovers? Signed T.G.”
—————-

Imagine if she could meet a man who met all of her needs, a man who made her feel appreciated, who evokes a deep, powerful emotional connection with her, makes her feel feminine and womanly and sexy, a man who gives her hot passionate sex. It’s the kind of thing women dream about.

Through her life experiences, she begins to understand what she must have in a man. Some look for it in handsome men, some in popular men. She must have that feeling, but through a process of trial and error, including disappointment and despair, she begins to understand what she doesn’t want in a man, like that guy who cheated on her or that guy who was too much of a marshmallow.

The formula for that begins with a nice, considerate guy who consciously wants to make improvements to himself and his love life. That’s where I started. That’s probably where you are now. This is where a man must start.

An inconsiderate jerk would never care about becoming a better lover. But Nice Guys can quickly become boring on their own – they must learn to become dominant and evoke powerful feelings in a woman.

Being sensually powerful means to understand and appreciate the sexual potential in a woman, and having the passion to bring it out in her, to bring it all to life. Part of this mission is to enable a woman to discover her OWN sense of personal and sensual power. Your attitude has to be one of sharing. It is about two people celebrating being.

Click here to learn more…
Bring Out Her Inner Slut