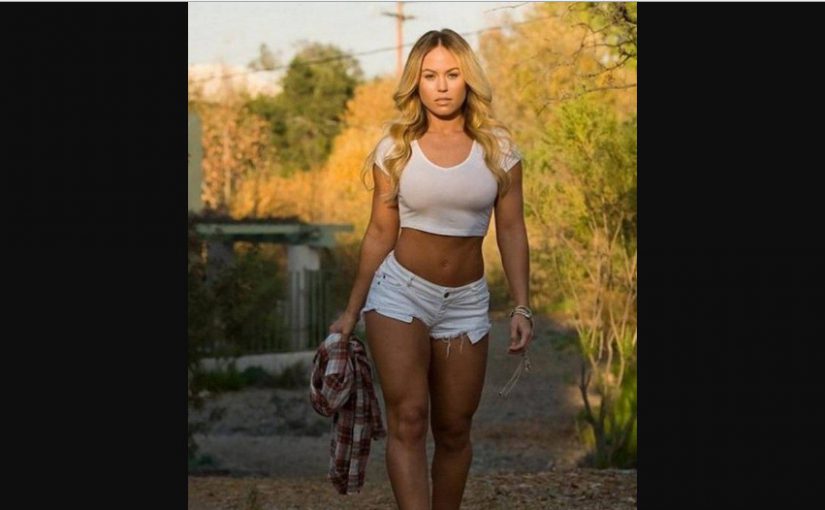 I’d like to clarify something pretty serious that a lot of people–both men and women–seem to be confused about.

Women often complain that men only want sex. (Only?! Sex is pretty good, am I right?)

Meanwhile, men feel as though women are offering sex–but what they really want is financial security. They just want to get married and “settle down.”

Well, the truth is, both of these things are true.

However, it’s not nearly as bad as it seems.

I’m going to show you how these two truths cause women to play “hard to get,” and what you can do to seduce a woman who does this to you.

First, we’re going to talk about what women really want in the bedroom:

When It Comes to Sex, What Do Women REALLY Want?
I hear this all the time when my female clients talk about the guy they’re dating:

He doesn’t talk to me. He opens up with his best friend–who is a girl–but he doesn’t share with me like that! I think he likes her. I mean it’s obvious that he doesn’t like me that way.”

Meanwhile, men are also very frustrated. Many guys tell me:

She’s so full of it! I know she wants me. Is she just teasing me? She drops hints and acts like she’s getting turned on, and then she stops me and turns away…”

It’s more about what men and women want.

We talk about what men want in a physical way–because guys operate with the physical, and feel connected to the physical.

At the end of the day, both men and women want connection. They want to open up, and yes, that means sex too.

So what stops a woman from getting into bed with you… even when you know she wants to?

This is what stops a woman from getting sexual:

When the man doesn’t “open up” to her emotionally.

Trust me–most women are not trying to grow old with cobwebs under their belts.

They want to feel the passionate excitement inside them, and the growing heat that starts there and spreads all over her body.

They want to explode!

But in order for this to happen, both the man and the woman have to give something up.

It Doesn’t End There…
Now, “giving up” makes it sound as though it’s not desirable–but it is.

Let me explain it from a woman’s perspective:

She wants him to get the sex out of her (or “into her,” haha)–but until he “teases” it out, she feels like she’s trying to hold back, or to resist.

Meanwhile, the man wants to open up emotionally, but he feels as though he shouldn’t.

And when both the man and the woman are able to overcome these societal forces, then true connection is made, and sex happens.

One of the changes in modern times is that it is far more socially acceptable for a woman to express her physical desire, than it is for a man to emotionally “open up.” Even today, this is still the case.

Back to the point, though. Most men know that, even when women want sex, the man has to approach it indirectly. He has to “sneak” it out of her.

Why, then, is it not as clear to modern women that they also have to “sneak” the emotional vulnerability out of the guy?

This isn’t fair, but it’s a truth of modern society.

And there’s one big way to get around it:

How To Get Her to Say “Yes” to Sex Every Time…
If you want a woman to open up her legs to you, then you have to open up your emotions to her.

Obviously, sex doesn’t happen just because you open up to her, or she opens up to you–long before this happens, she wants it. Then seduction happens.

Most guys have experienced the feeling after sharing that:

Wow, I was talking too much. I don’t know what made me say all that!”

This is what happens when you are truly vulnerable with a woman.

It just happened, and it is natural, but–like good sex–it is a natural thing that has been neglected.