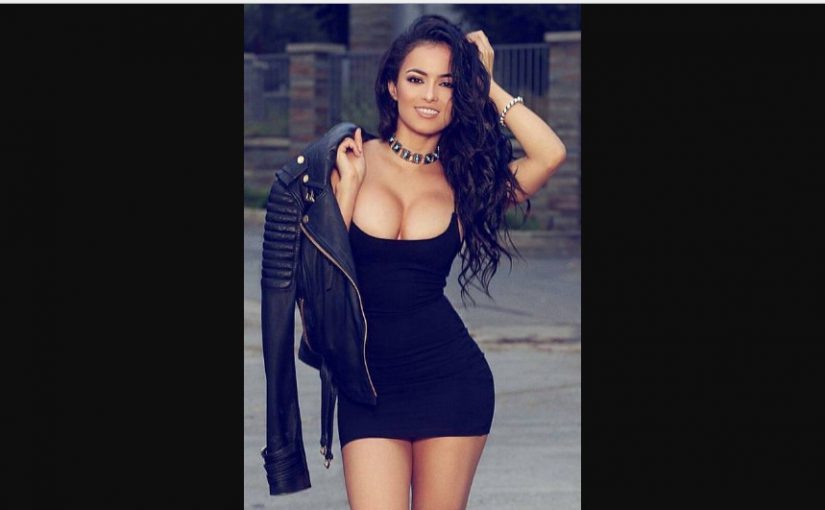 It’s because they get hit on a lot more, so they naturally have more of a “shield” or “filter” against lame dudes bothering them.

Why do they do that? Because it works. Most guys get pissed off and flustered when a girl isn’t nice to them right away.

They don’t know how to handle it, so they just call her a bitch and leave (and get nothing).

When a girl is fired up, and maybe even a little bit angry… she is only one or two degrees away from being turned on.

That’s right – on a sliding scale of emotions, anger and arousal are very close together.

Wanna know the fastest way to stand out from those lame dudes and instantly turn the hottest girls on?

Always know what to say when they give you shit. It’s actually very easy.

1) When she accuses you of being a player.

You say: “Cool, what else do you like about me?”

2) When she acts difficult or gives you shit.

3) When she says “I’m not sleeping with you tonight.”

You say: “Yeah, not with that attitude you’re not.”

And trust me, those are rock-solid examples of what WORKS with the hottest girls.