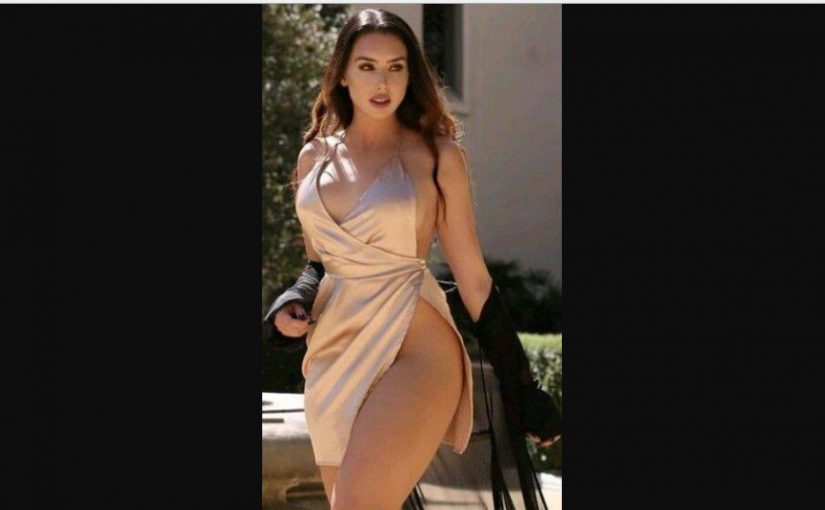 Why are young women so driven to sleep with older men? The answer goes back as far as time…

Women by nature seek a man with good genes. And since older men have matured to an older age, they have good genes for longevity. Men appreciate with age.

Women by nature seek a man who can provide and protect. Humans (the highest developed species at the top of the food chain) do not value animalistic brute force strength as much as higher level qualities. Older men have power, resources, wisdom, experience, and relatively much more success.

Young women today want to be respected by society for accomplishing on their own, so they seek advice from a “mentor” who already did it.

That’s where the “professor fantasy” comes from.

And young women are fed up with “boys” their age who are immature and selfish.

But the biggest reason why young women long to sleep with older men is because it’s taboo!

Let me ask you…

Do you feel guilty about your sexual attraction for young nubile women?

…Society did that to you. Societal programming mixed in pedophiles and sex-abusers with any “dirty old man” who wants to sleep with legal adult 18-year-old women.

Don’t let anyone tell you what YOUR happiness should be.

And you don’t have to be rich or handsome. It’s not about money or looks.

…But you must have your shit together.

Some dating gurus may try to sell you a pipe-dream that any man who’s fat, broke, and playing video games in Mom’s basement can bang young hot chicks.

He would need a leprechaun as a wing-man and roll up for the date on a magical unicorn to get that shit to work.

Be The Fucking Man