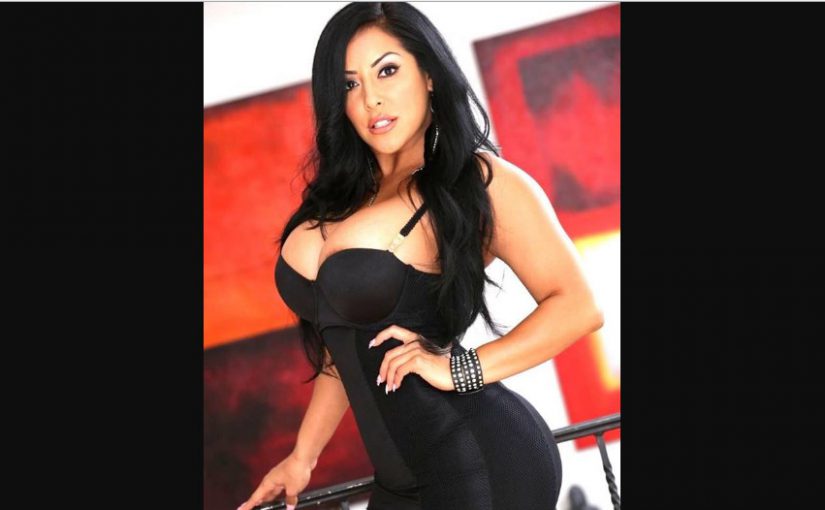 Here is an email from a man in Sweden:

“My mother has always been a woman who commanded respect and insisted on being treated equally. (Note: She was a Daddy’s girl. That is a good thing.)

She and my father have always had a wonderful relationship.

They raised my sister to also command respect, which she most certainly does. (Note: She is also a Daddy’s girl.)

My parents raised me to treat people with respect. They taught me that I am accountable for my own actions. I have them to thank for a loving, functional, and healthy upbringing.

But to be totally pragmatic and realistic, for the sake of a successful and exciting sexual relationship between a man and a woman, there are certain everlasting truths that must be recognized.”

Yes, you are right, there ARE certain everlasting truths that must be recognized.

While men and women are most certainly equal in terms of deserving respect and consideration, they are not THE SAME.

Women are feminine. Men are masculine.

Part of being feminine, for most women, is to be sexually submissive.

Part of being masculine, for most men, is to lead sexually.

For the most part, women experience their sexuality in the context of the man leading.

It is not exactly “equal,” it is instead “complimentary.” The important thing is that it is a consensual assumption of roles in the context of mutual respect.

Interestingly, that’s the situation in which most couples experience fulfilling sexual relationships.

Click here to learn more…
Be The Fucking Man