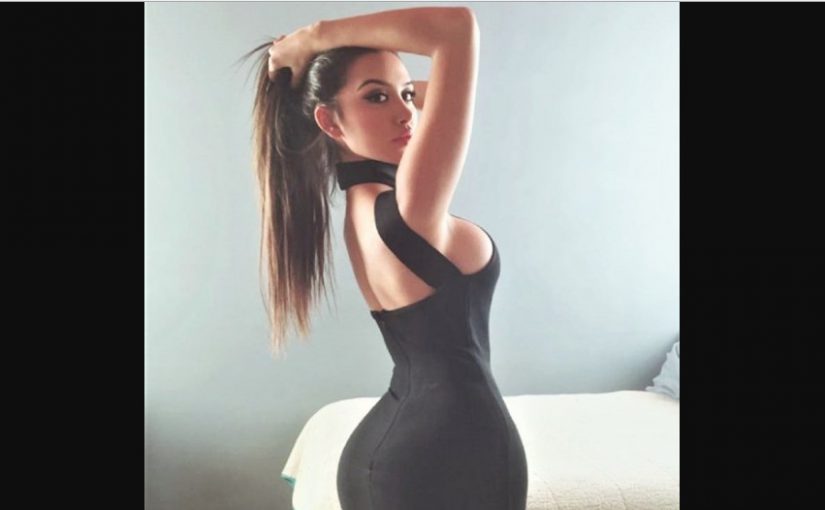 Nice Guy wimps really suck. I mean, they are an embarrassment to the rest of us.

Women will tell you this more than anybody.

I am going to share with you excerpts from an epic rant that a woman put on craigslist waaay back in September of 2006.

It is more relevant today than ever.

So I’m dating a nice guy now, and it SUCKS. No other way to explain it, it just SUCKS.

He’s no challenge. He agrees with everything I say. He’s got it all though – a decent job, a nice house, no kids, no psycho ex-wives, and he’s tall and cute.

He’s just too fucking nice. Nice is boring. I’ve never heard him raise his voice. He’s never aggressive. He has no edge. He won’t even drive over the speed limit, and that fucking annoys the shit out of me, yet I sit in the passenger seat and keep my mouth shut… watching everyone whiz by us.

Don’t get me started on the sex. Oh, excuse me… making love.

It HAD — it was sheer MADNESS. I fucked the shit out of him that night. He then sighed and said, “Oh, that was nice.” Now that we had the cowgirl position conquered (always with that sigh afterward), it was time to move on to doggie. His ex-girlfriend never did doggie. (Hmmm… maybe there’s a “nice” ex-girlfriend to blame for his timid niceness? That bitch…) Anyway, I digress. I tell him I want him to fuck me from behind. Yes, I used the word “fuck,” and I didn’t care what he thought about it. He gets behind me and enters me, and damned if he didn’t say, “OH, THIS IS NICE”!!! Are there any 35 y/o men out there that haven’t smacked a woman’s ass when doing her doggie?

YES, and he’s my boyfriend!

Tonight during sex, I think I’m gonna tell him to stick his finger in my ass when I’m riding him. THAT should be interesting.

So for the nice guys out there, my advice is this: It’s great that you’re nice (to an extent), but have some backbone.

Don’t be a spine donor all your life. When your girl is out of line, say something. Don’t let her walk all over you. Occasionally, be a “bad” boy (being bad doesn’t translate to abusive or criminal). Say “No” to her sometimes. Raise your voice and be heard. Say something dirty/sexy to her occasionally. Drink a few too many beers and piss out in public. Smack her ass.

Don’t ever use the word NICE to describe things, especially sex (okay, that may be a personal pet peeve).

Have an interest in at LEAST one sport (or pretend to).

Drive 5-10 miles over the speed limit once in a while.

Run an old lady off the road just for kicks (yeah, I’m kidding about this one… just ride her bumper for a few miles).

Be aggressive during sex. Take off those damn white socks and Jesus sandals.

Grow a goatee for a few weeks. Shave your balls. Stray from your routine and shake things up.

BE A MAN FOR GOD’S SAKE… and the women will fall at your feet.

This is outstanding. It speaks for itself so well, I could leave it here without comment.

But I’ll say a few things:

This was written 13 years ago. Since then social justice types have taken over colleges, we’ve had rape culture arise, #metoo, and now we have incels and men going mgtow.

The bedroom is getting a lot more challenging for women.

A man who can “just be a man” like she said is rare.

A man who can just be a man and take over in the bedroom?

When you can do that, women will indeed fall at your feet.