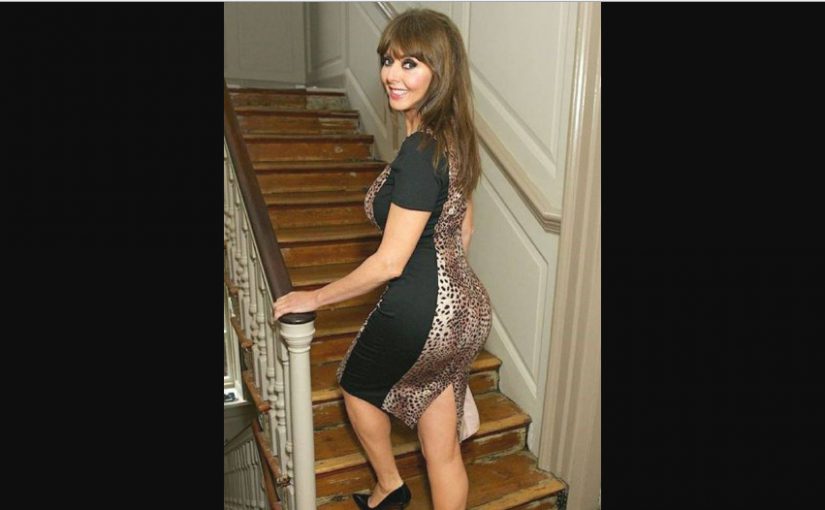 Here’s the 101: When the average guy approaches a woman they break the ice with dull chatter that’s almost genetically identical to every line she’s ever heard.

The result? Zero interest and rejection. She’d rather lick shit from the floor than listen to it because it’s less likely to make her wanna puke.

But the guy who has taken a little time to learn how to talk to women so she’s instantly engaged and interested, really stands out.

Look. Up you game. Let other guys try to bore the pants off a chick and end up in rejection-city.