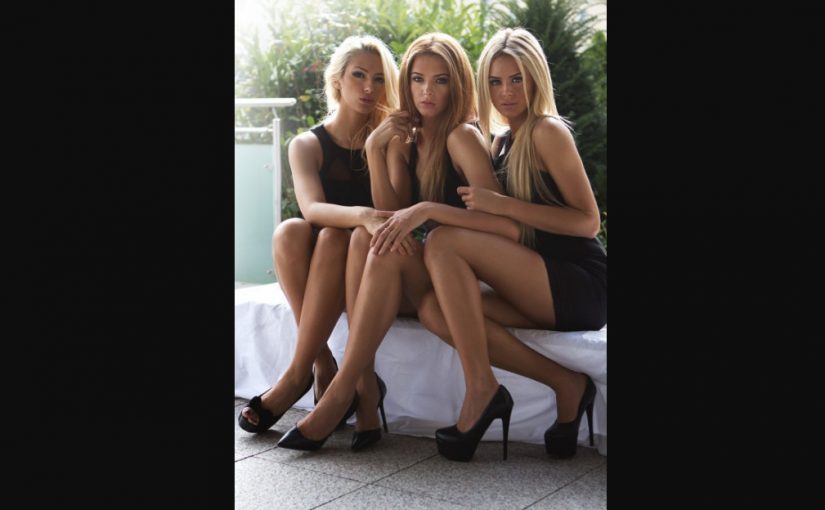 I think that every man can identify with the following sequence you hit on:

Meet girl.
Get along well with girl.
Feel attracted to girl and think she is attracted to you.
Tell girl that you like her (after getting up the nerve).
Girl disappears.
Call girl 47 times, but still no response.
Finally girl turns up and says, I only like you as a friend and sorry if I hurt you.
Ouch. I know it’s a bummer, but you might take comfort knowing that this has happened to me and just about every guy I know many times.

Let me take a shot at explaining what’s going on here and hopefully help you and the others reading this to avoid this kind of thing as much as possible in the future. From my perspective, there are a few main issues going on here all at once…

Women are complex and often illogical (so are men, but in different ways).
Women are attracted to men for reasons that most men either don’t know, don’t understand, or won’t accept.

The way that women communicate isn’t always as direct and straightforward as most of us guys would like.

It’s difficult to un-do one of these situations once it has reached this point.
There are things you can do to avoid this kind of thing in the future. Let’s deal with these one at a time as they relate to your situation…

Women walk into Starbucks and order a fat free cafe mocha and then get whipped cream on top. No kidding. I see it all the time.

Women will go through a full closet of clothing trying to choose something to wear to the supermarket, then conclude that there’s nothing to wear in here. Women spend $200 on shoes that are going to be worn a few times…

Again, men have their bizarre behaviors, and I’m not trying to badmouth women… but in my experience women are usually not very logical about things, and they’re especially illogical when it comes to relationships.

My point is that you have to put your ideas about how things should be out of your mind. Start a new way of thinking about things based on reality and not logic.

Women Feel ATTRACTION For Reasons That Most Men Just Don’t Get
As I like to say, ATTRACTION ISN’T A CHOICE. We don’t think about who we’d like to feel attraction for, it just happens on its own in most cases.

But the thing to remember is that attraction has a pattern. It’s like a combination lock or a puzzle. There is a way to create it if you know the recipe. On the other hand, if you don’t know the recipe, then you’re not likely to figure it out by trial and error. And the reason for this — again — is because it’s not logical.

In your situation, you displayed the personality trait that I refer to as wussy a little too early in the game. Women generally aren’t attracted to men who get too lovey-dovey and emotional too quickly. There’s no mystery or challenge when you fall in love immediately.

And when you call 31 times a day, it only makes the problem worse. What you need to do in these situations is lean back more and give her some space. Give her room to think about you and miss you.

Women Don’t Communicate In Direct, Straightforward Ways
If a woman wants to tell you that she isn’t interested in you in a romantic way, she’ll often not tell you as her way of telling you. In other words, she might just disappear for awhile. Or she might not return calls quickly. Or she might talk about other guys with you…

Once again, you have to put the concept of pure, rational logic out of your mind when it comes to the world of attraction.

Women are subtle. They read into things and try to tell you things indirectly. Women don’t generally take what you say at face value. They want to know what everything really means.

If you meet a girl and after the first date you say I really like you, you’re beautiful and I have feelings for you they think you said I’m a Wuss because I fall in love too quickly.

On the other hand, if you say Good night, give me a call sometime she’ll think you said You were kind of boring, and if you want to talk to me again you’re going to have to call me.

You Can’t “Undo” A Bad Situation… So DON’T EVEN TRY
Unfortunately, once a woman has made up her mind about a guy, it’s almost impossible to change her mind.

If you’re in a situation like this where a woman has said I only like you as a friend, then you’re best off going out and meeting some other women and getting on with your life immediately. Don’t wait. Get on with it.

If you disappear from HER life, then turn up a month or two later… and you’re dating a few other attractive women… she might see you in a new light. Jealousy is a very powerful motivator to women and this is often what it takes to get a woman to see you in a new light once you’ve let out your inner-wussy too early in the game.

Point: Don’t try to un-do it. Just get on with your life and quit obsessing over her.

You Can EASILY Avoid These Situations In The Future!

The most important step you can take is to learn how ATTRACTION works. You need to learn this game so you know what’s happening in future situations… and, most importantly, you know what to do to make women feel attracted to you from the beginning (and, of course, how to not let your inner wuss rear its ugly head too often).