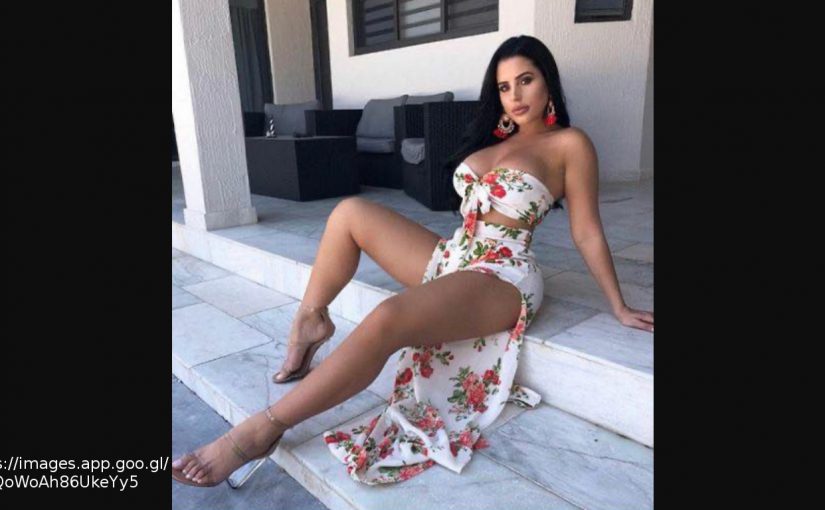 It’s not what you would normally expect, but it’s important you know it.

One of the biggest players I ever knew was a women.

She was the best.

She wouldn’t be caught dead looking for guys in in bars and clubs.

She always had a boyfriend.

And instead of, “Getting lucky” every now and then…

…she’d sleep with him twice a day and probably three times on Sundays.

Don’t get me wrong.

She was never serious about any of these guys.

But if you think about this, it makes sense.

I mean they say you should never, “Buy the cow when you can get the milk for free.”

(So why go hunting when you can farm instead?)

And I’ll also be the first to admit:

This way just works better in the long run.

…and why so few men are consistently successful.

STOP trying to be a PUA.

Get a girlfriend instead.

It’s the fastest way to hook-up.

And also the fastest shortcut to sleeping with gorgeous women.

All you have to do is give off the “boyfriend vibe” and you’ll effortlessly attract these women in no time at all.

You see, when you give off the “boyfriend vibe”…

It makes them approach YOU.

This is what they REALLY want.

She wants to be your girlfriend…

… Or some random chick you met on tinder.

And nothing makes a man’s confidence and self-esteem soar more than having an awesome girlfriend of his choice.

…and how jealous other guys will be of you.

You could waste years of your life chasing ADHD party girls…

…or you could have the girlfriend of your choice in a couple of weeks.

This can help you attract the GF you want, but it will depend on how well you follow instructions…

There is no need to reinvent the wheel.