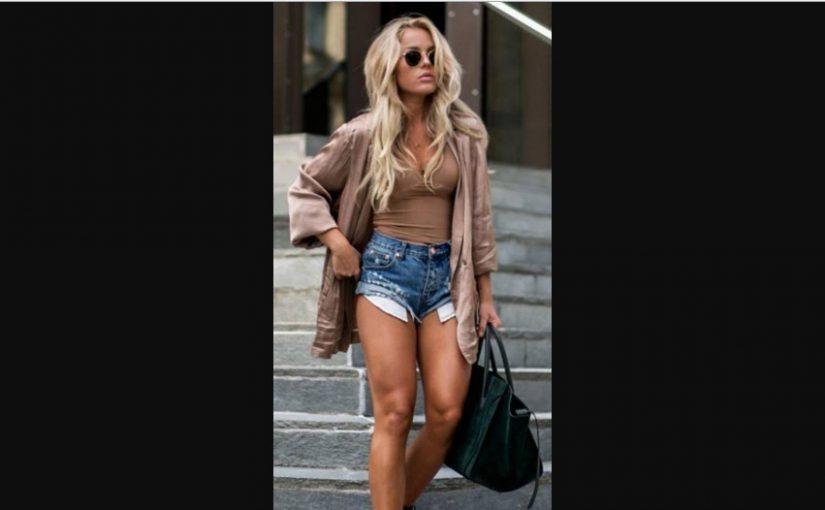 So she gave me her phone, I typed my number in, and then I left to catch up with my friends.

Later that night, she texts me saying “Hey it’s Leah, just giving you my number so you can text me next weekend if you want.”

So the idea is supposed to be that SHE is pursuing ME… but now she’s tried to take the power back and get me to call her?

I’m thinking I’m just going to let this one go, and NOT contact her.

Yes, that’s what she’s trying to do.

And yes, you’re doing the right thing in letting her go.

(and what you can do about it)

I’m not saying that you did all of this stuff, I’m just throwing out some of the most common causes:

She may have interpreted,

“Text me if you’re out next weekend.”

“Text me if you’re out next weekend BECAUSE I WANT TO SEE YOU.”

So, from now on try, “I might be out next weekend. Just text me if you wanna connect.”

This is a lot more powerful and tells her how your life IS or how you roll.

If she still texts, “Hey it’s Leah, just giving you my number so you can text me next weekend if you want.”

She doesn’t GET IT.

Sometimes, the act of YOU putting the number in her phone is the thing that kills it.

Usually, the excuse for handing the phone to you is, “I just got this phone and I haven’t learned how to use it yet.”

They’re frustrated and figure it’s easier and quicker for YOU to do it.

Or, it really IS a power play.

If it happens again, don’t accept the phone (don’t even move your hand) and say, “I don’t know how to do it either.”

She’ll probably start to do it herself.

The act of HER PUTTING IT IN makes it real.

It sets a precedent for how it will be from now on.

(she will be doing ALL of the work)

If you end up with the phone in your hand because she caught you off guard,

Just hand it back while you’re saying the statement above.

If she absolutely won’t do it then type it in,
Give it back to her and don’t mention it again

Let the chips fall where they may and be okay with whatever happens.

You may have been pushing it afterwards by saying, “Okay, so text me” or something like that.

Obviously, don’t do that.

Move on to the next subject.

Or if you’re finished with the conversation, end it and move on.

And you were conveying desperation, attachment, wanting, lower status etc. (even unconsciously).

Any of these things can cause her to do what she did.

She automatically reacts to your energy.

You tell her who you are (pursuer or the pursued)

That’s why it’s so important to arrive with the right energy.

Cementing it into your belief system.

Visualize every woman you give your number to, texting you… no matter how she gets your number.

And finally, If she ends up texting you this weekend your response could be, “How do we know each other?”

This will put it back in the right context. 😉

There’s a lot more to this but I hope this helps.

Now if you’re reading my emails and saying to yourself “I really need to improve what I’m doing” because you are NOT getting the results you want, then…

I couldn’t agree with you more.

Getting success with this part of your life doesn’t just magically “Happen”.

Sure, you might have some good experiences here and there because you were either speaking to the right girl at the right time… or got a girl that was more needy than you were…

But consistent success with women is the result of knowing EXACTLY what do do each step of the way and then being able to do it.

You need to read my eBook “Attract Hotter Women”.

Now, if you’ve read AHW eBook, and want to REALLY get a world-class education about how to pass her tests