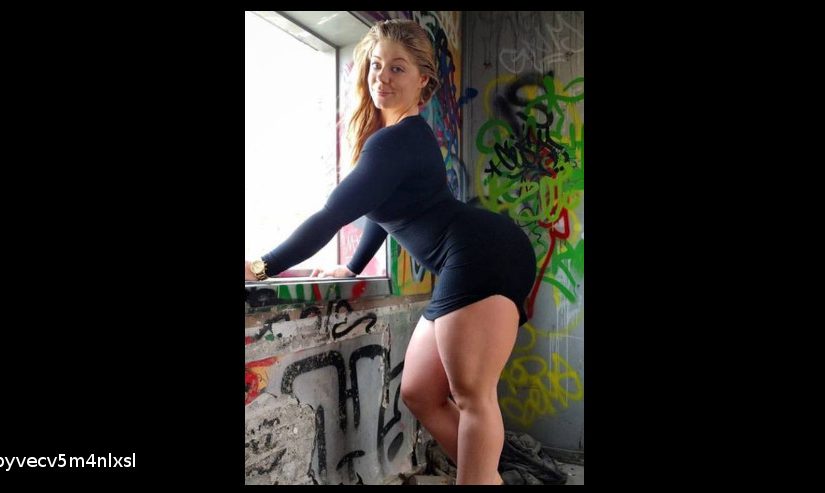 A Dom is first and foremost a protector of his woman. She must feel safe and protected by you for her to be able to open up and be wildly sexual.

You protect her from both outside forces like weirdo guys and from having a jealous or untrustworthy boyfriend.

That means you also protect her from your own BS!

Let me use an example that many of you and I have experienced:

Other men approaching your woman in a bar or a nightclub.

At some point, you are going to have to visit the Men’s room. This is where it gets interesting.

Simply say, “Okay, Baby, I gotta visit the Men’s room. I’ll be right back.” Don’t make a big deal out of it. She’s a big girl and can handle being alone as she waits for you. Then leave for the Men’s room. Make your visit as quick as possible.

Understand this: She will be a woman standing alone at the bar.

It’s like raw meat for the hungry circling sharks. There is an extremely high probability that some guy will approach her and start talking to her. How you handle, this is very important.

When you return from the Men’s room, and some guy is talking to your woman, you don’t know who he is. Chances are he is simply some guy trying to pick her up.

But he could be her boss or some guy who works for her. Or he could be an ax murderer. You simply don’t know.

When you return to her, face her, put your arm around her waist, say, “Hi Baby” and pick up your drink and take a sip. It’s as if you are ignoring the guy.

You have made it clear that this is your woman, without confronting him. Chances are the guy will simply walk away.

It’s as if it’s no big deal to you. It’s as if it happens all the time because she is so attractive to men. Remember, it was not her fault that some guy approached.

Be protective, not possessive. And do it without challenging anybody.

Are you starting to get the Dom vibe yet?

If it is some guy she knows, she will introduce you to him. In this case, shake his hand and support your woman in her life and her friends.

If it is a persistent predator that continues bullying his way in, do NOT challenge the guy. Simply say to your woman, “I have something to show you” and take her hand and lead her away from the situation. When you have taken her to a neutral location, say to her, “I was concerned about that guy, so I took you away from that situation.” She will then fill you in on what the predator said.

Again, protect her, do not be possessive. And do NOT in any way blame her for what happened.

Never condemn your woman for talking to some guy who was trying to pick her up. Maybe your woman just didn’t want to be rude trying to get him to buzz off. We all know that some men can be persistent. Just leave it be.

Now she feels safe. You have her covered, and you have your own shit together.