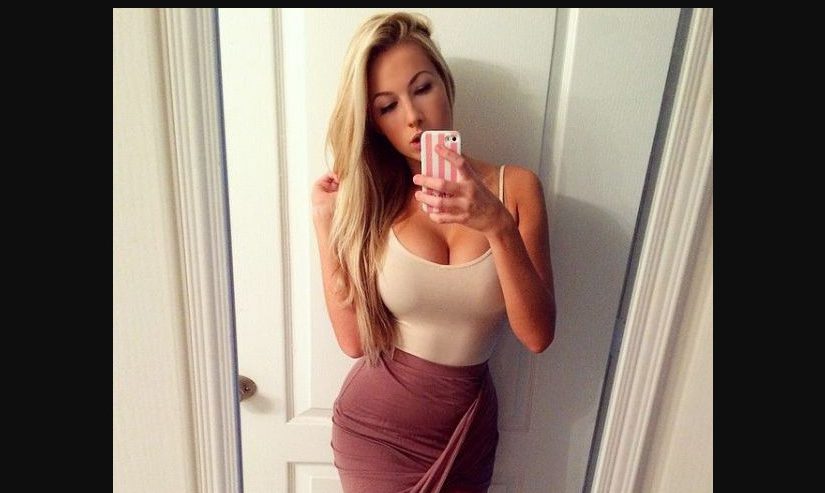 A woman’s sexuality has been a mystery to many a befuddled and sexually frustrated husband.

They think their wives are insane. Or at the very least, impossible to understand.

Neither is true. Usually.

Females have the biological imperative to reproduce.

First, since it feels so good, she will want to do it often. Secondly, it serves to create muscle contractions that pull the sperm into the uterus.

Men also have the biological imperative to reproduce. We are all very familiar with that. Men are also subconsciously driven to please women because it gives our sperm a better chance of making it to the egg.

So, it is completely understandable that we want our woman to have an orgasm.

From a DNA perspective, it’s all about getting that sperm to the egg.

If a woman’s subconscious objects to having an orgasm, for whatever reason, it will not happen.

Therefore, you must appeal to her mental sexuality.

While women have the chemistry to be sexual, it has absolutely no effect if the mental is not there.

That is a defense against being impregnated by a lesser man.

Often as a marriage deteriorates and the trust and connection with it, a woman’s subconscious becomes repulsed by the husband, and the sex dries up.

Often that is cited as the reason for the divorce.

The many women I spoke with, were recently divorced:

In almost every case, she had become bored with her husband. Basically, she lost respect for him.

Her subconscious was shutting down her sexuality.

She would actually become convinced that there was something wrong with her.

Then, she would get divorced. After some time, she would start dating again and go through a string of dorks and jerks.

Then… she would meet an exciting man, a man who stimulates her mind, who leads her, who brings out in her that sexual creature that yearns to live. She becomes highly sexual and can’t get it enough.

This illustrates how female sexuality is all mental.

Bring Out Her Inner Slut!