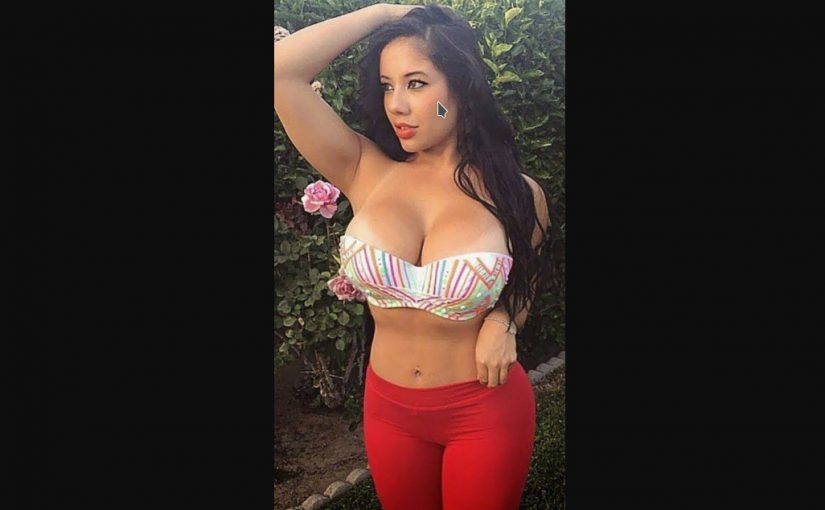 You know, about 100 years ago there wasn’t a whole lot of need for something like masterful lover.

Men were men. They slew dragons and took care of their wives and families.

Women were women. They were submissive, they supported their men, and they raised children.

It didn’t have to be negotiated. It was expected. It was what anyone living in decent society did.

Some of you may decry that as old-fashioned, and that’s fine, but the divorce rate was low, fathers fathered their children and the greatest economic expansion in history took place under those circumstances.

Many contend that our modern enlightened culture has gotten lost.

Women are raised to be leaders in the workplace, not nurturers.

Men are taught to be sensitive and nurturing…

…And they end up leaving their masculinity on the curb.

A lot of men are starting out now as “Nice Guys” primarily because they were raised by women.

Father not around. Maybe this is you.

Here are a couple snippets from one guy’s letter:

“As a young boy that had lost the only male figure in his life, figuring out how to be a man in a house of women was turning out to be tough. I had no idea what being a man was about or the ideas/beliefs/values that made a man a man.

The only person I had left was mom, and God bless her; she did the best that she could.

When I hit adolescence, there were a ton of physical and mental changes that came with it. It was an “apocalyptic” moment in my life where I desperately needed a male role model in all previous capacities with the addition of male biology and sexuality.

…I was afraid of my own sexuality… I had not yet discovered a healthy outlet in which to express these newfound desires. I eventually discovered pornography, which was meaningless.

The worst part about it was I think I became addicted to it.

It was a multiple daily habit that had really bad side effects. I think My sexual mentally towards women was altered towards objectification for instant gratification.

You talk a lot about female sexuality. But there are many out there who have no idea what healthy male sexuality is. I bet less than 20% of us boys today really know what it means to be a man from a man’s perspective.”

He had no idea what being a man was about. Well, of course not. The women who raised him, no matter how well-intentioned, cannot give what they do not have.

They don’t know how to be a man – and, now, neither does he.

At the moment, you’re a little upside down and backward.

The solution is to retrain yourself – to build a foundation of correct knowledge and beliefs.

Be The Fucking Man!