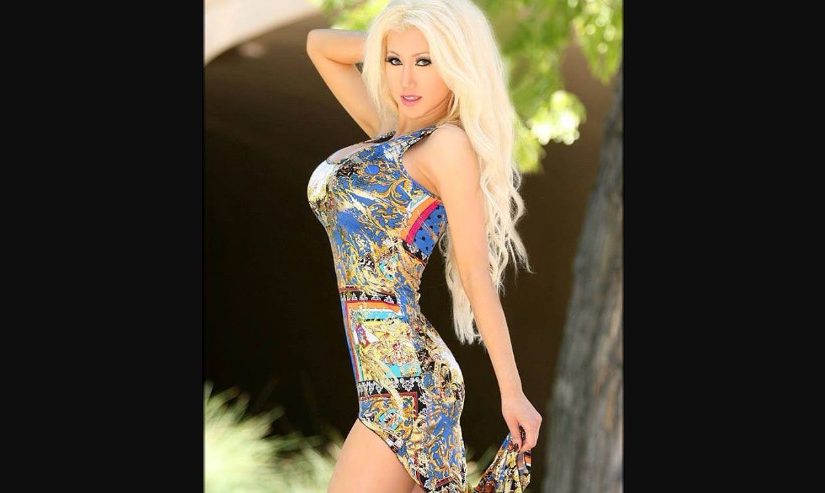 Once There Was A Man Who Was VERY Attracted To A Great Woman…
At first, she was just another attractive woman… but the more he got to know her, the more he began to feel attracted to her… and the more time he spent with her, the more that attraction grew into a deep emotional attachment and affection for her.
But there was one problem…

As his emotional attachment grew stronger and stronger, he also grew more and more insecure.

Why? Because he couldn’t tell whether or not she felt the same way towards him.

Sometimes, she would say things like, “You are so important to me” and “I’m glad that you’re in my life”… but nothing ever progressed past the “friendship” stage.

There was an occasional hug, an occasional kiss on the cheek from her… and once, she even held his hand for a long time while he talked about an emotional issue.

What’s WRONG With This Picture?
You see, she just wasn’t acting like a woman that was falling in love. She was acting like (cue the tragic music… ) just a friend.

And then the insecurity that he felt became a spiral that amplified itself… and the more insecure he became, the more afraid he grew of “screwing things up” by kissing her or asking her to be his girlfriend.

Plus, the more insecure he became, the less time she seemed to want to spend with him.

After spending many days and nights obsessing over this girl, the man finally arrived at the conclusion that, if she only knew how he FELT, she would feel the same way. So, he made a bold move:

He told her how he felt and confessed that he was in love and that he would do anything to be with her.

She looked at him with compassion in her eyes and said, “Thank you… I really mean that… but I don’t want to mess up our friendship… you’re too important to me….”

He finally decided that he couldn’t go on like this anymore… he had to be with her. He had to make sure that she knew just how much he wanted to be with her… so, he took a big step…

He bought her a symbolic gift and wrote her a long, long letter… again confessing his feelings.

And then, the unthinkable happened..

She Didn’t Reply At All!
He called her three times a day for almost a week before reaching her.

She made an excuse about being very busy and said, “I’ll try to give you a call soon, I have to go”… and hung up… but he never got a call back.

Over the following months the man tried desperately to understand what went wrong… and what happened.

Now, wasn’t that a sweet story? Heartwarming, huh? I know, I should keep my day job, and not take up writing romance novels… Now, let’s talk about this story.

And why does this particular story resonate and sound so familiar for most men?

Stories and situations like this one really fascinate me. They fascinate me because I see them as an opportunity to understand and solve the puzzles that they represent.

In this particular situation, I think there is a solution. And it lies in understanding one thing:

The Huge Secret That Women Know (But 99% Of Men Don’t)
This secret comes down to the reality that if a woman isn’t attracted to a man, all of his attempts to confess his love, convince her to like him, and court her backfire.