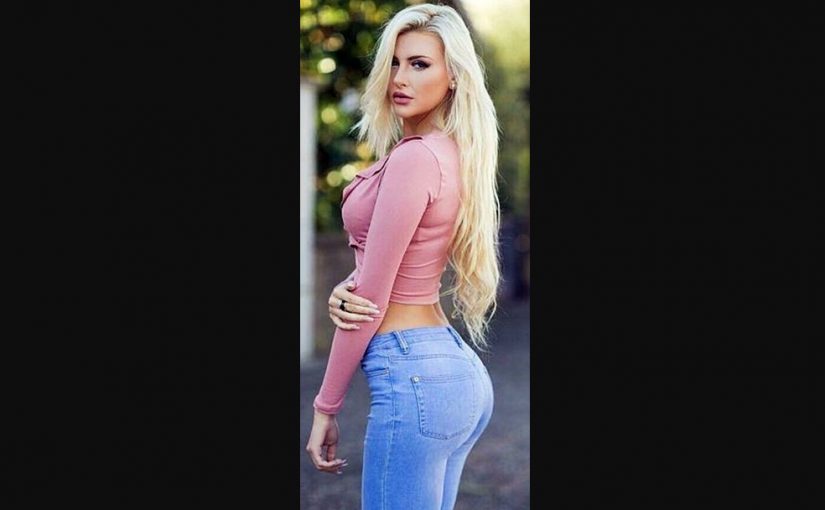 In everything I do I assume you are trying to set the stage for a relationship, as opposed to a one night stand.

If you are just looking for one night stands, study pick up.

Today, in the spirit of fostering wonderfully sexual relationships, let’s talk about the magical word “Romance.”

Romance is the socially acceptable word for sexuality. In the context of romance, sexuality is socially acceptable. Think back to any wedding reception you’ve been to. Everybody thinks it’s so romantic. Even Grandma is happy. Everybody is celebrating. And when the bride and groom leave, everybody cheers them on.

What everybody knows, but nobody says, is that the bride and groom are going to go up to their room to FUCK! And it’s ok with everybody, even the government that gave them the license, even the priest that married them.

But you don’t have to get married to be romantic.

Women love romance. In the context of romance, they get everything they need. They get all the feelings they have always wanted to feel. They get the socially acceptable context in which to be sexual. And what they really want, but don’t say, is they want to FUCK!

And you don’t have to immediately promise a committed long term relationship to be romantic.

In fact, that would only scare her away. No woman wants a man to instantly fall in love with her just because they had sex. She does not want a man who will put her on a pedestal, or supplicate to her. That would be weak.

She wants a man who is strong. She wants a man that is masculine. It is attractive to her because it contrasts her femininity. It makes her feel like a woman.

And a woman does not want a man who is too mushy. But you can still be romantic and still be strong, with your own sense of self and with masculinity.

So, how to be romantic without being mushy?

Do little things. For example, while you and she are out, make a paper flower for her. You can do a search on the internet for how to turn an ordinary napkin into a beautiful rose. Recite a poem to her. Women love it. Women love romance.

Work on the romance and the sex will follow.

I’m telling you guys, stop thinking about getting to the sex so much. Think about her heart and her mind. Play to her emotions. You will be surprised at how appreciative they can be.

Be strong without being pushy. Stand up for yourself and what you believe, but also respect others and their views.

Be emotionally available without being needy. Talk about real interpersonal issues, but always remain self-assured. Ask her for advice on some deep issue. Listen when she speaks of her life.

Take an interest in her. Remember the things she says about herself and her life. Learn about her, learn what makes her tick.

You will use all of this later. The most important thing you can do for a woman is to understand her.

When you do that, he feels special, she feels emotionally connected to you, and that opens the floodgates for her to have romantic feelings for you.