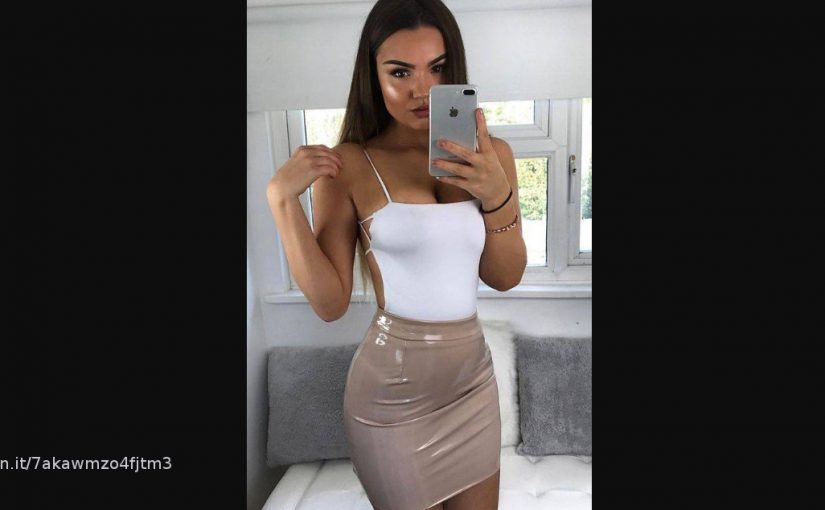 As far as I’m concerned, it’s a public health menace.

Today I’m going to share a letter that Michael wrote to me for some advice on how to get his wife interested in sex again.

As you’ll see, I immediately saw some far deeper problems with Michael’s situation and took him to task with some very tough love.

“My wife is a looker – former Miss Mississippi.

I’m 49; she’s 40. Been married for 15 years. She still has no wrinkles and is in great shape. She says she is burnt out on sex. It sure isn’t from lack of it; I could go ten times a day if she would.

She has never enjoyed me eating her pussy or anything to do with her tits.

She had breast implants when she was younger and claims she can’t even stand a kiss on them because it’s ‘too much.’ She cringes when I get the idea of kissing her in the lower regions.

She draws up and claims that any licking, etc. is to ‘yucky’ or ‘nasty.’ I can’t even French kiss her. She can’t stand kissing.

She says I have worn her out with too much sex. I’m not sure how to interpret this.

“Give me some time without wanting to have sex,” is something I have heard a lot.

I need some help here. This is a tough one.

She sounds very concerned about her looks and wouldn’t dare smear her lipstick.

Why did you marry her? Because she was so hot?

I certainly made that mistake once. She was hot as hell. After eight years of marriage and two kids, she left me for another man. It wasn’t anything I did wrong.

My only fault was that I chose wrong.

I have bad news for you, Michael. It is going to be hard for you to take this:

Her decrease in interest in sex is the FIRST sign.

She is not getting what she needs in the relationship.

Since she is not being fulfilled in the relationship, she has lost her passion for you.

The lack of sex is only a symptom, not the problem. She may not know why her interest in sex has diminished or why she has lost passion for you.

Finding creative ways of being more sexual is not going to help. It is only going to be more irritating to her.

Every woman in such a situation has different reasons for why the sex has gone dry. She will make various excuses for not having sex. She will invent ways not to have sex.

You are probably walking on eggshells, out of fear of loss.

I know, I was in that situation. But that just prolongs the agony.

Not confronting the problem is even more of a turnoff.

“He’s a pushover, so I’ll just keep doing what I’m doing, so I don’t have to deal with the security issue.”

She loses even more respect for you.

She may already be out there sleeping with another man.

Hell, she could be contemplating leaving.

I have dated women like this following their divorce.

All of a sudden, their sexuality is brought to life, and they become wild screaming crazed animals that can’t get enough.

What you need is to get ahold of yourself and stop being needy.

You need to learn how to be a dominant man, re-seduce your wife, and make her WANT YOU again.

I suggest you take a look at Bring Out Her Inner Slut – time to go hardcore.

Go big or go home. Your marriage is circling the drain. Put your big boy pants on and do something drastic.

Michael, she has to start following your lead, or it’s all over.