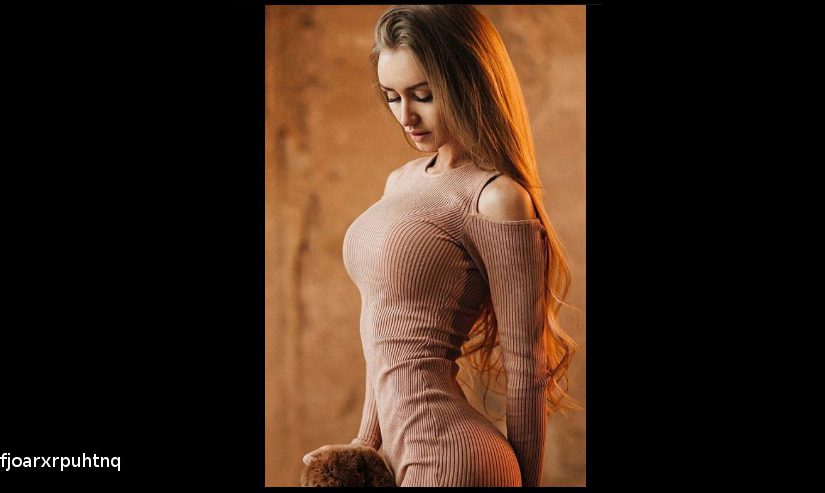 A Nice Guy is not genuine.

He is available to all and emotionally vulnerable to all, while the real man shares those things only with his special woman.

We have said a number of times that one of the qualities a woman needs in her man is “emotional availability.” But what is really meant by this? It’s worth exploring because this is one of those points where a guy can get his wires crossed and start thinking that women actually want Nice Guy behavior.

It’s not that simple.

The difference between the immature, needy Nice Guy and the mature loving man is when, with whom, and how genuinely a guy lets down his guard. Make no mistake, we are indeed talking about showing weakness, about being vulnerable…

…But the needy Nice Guy shares his weaknesses with everyone: he tears up in a crowded movie theater on a first date, will speak openly with near strangers about how painful or how frightening an experience was, will tell any of his female friends who will listen how lonely he feels without a woman in his life.

He will tell his girlfriend about the stressful situation at work and how he fears losing his job – then call up his sister and have the identical conversation with her.

The Nice Guy thinks that his greatest virtue is his ability to be indiscriminate – he is open and available to all.

Of course, the Nice Guy’s sharing isn’t really all that genuine, because rather than being revelatory it is actually designed to cover up some other aspect of himself.

Okay, maybe he really is that shallow that this man, by contrast, is the real him coming through. But more likely he is prattling on about that operation he had or how mean everyone was to him at football camp ten years ago because the thing that is actually on his mind, that
consumes his thoughts, is how much he wants to fuck that pretty blonde girl over there – and he figures he better keep talking to cover up his thoughts!

When a squishy parts woman meets a Nice Guy and hears his song-and-dance, she immediately knows instinctively that he is either A) hopelessly substance-less and weak or B) highly duplicitous.

You would be correct if you guessed that women are not interested in courting either of those traits.

Even most low self-esteem women will avoid anyone with this behavior pattern like the plague, which is part of why even though they are no better people at heart, Bad Boys have so much more luck with women.

He would rather drop dead than be thought of as “needy.” Every time a Nice Guy meets a new woman he searches her face, wondering, “Will you be the one who is willing to try to rescue me?”

Every time the mature loving man meets a new woman (assuming he is not already in a relationship), he searches her face wondering, “Will you be the one who is capable of understanding me? (and thereby save me).” He doesn’t reveal much if any, of his vulnerable self to his acquaintances. And he waits to reveal any of it to his lover until he is certain that she is something special.

That is the guy that we want to be.

And that is the man that women are searching for.

Make yourself to be such man!