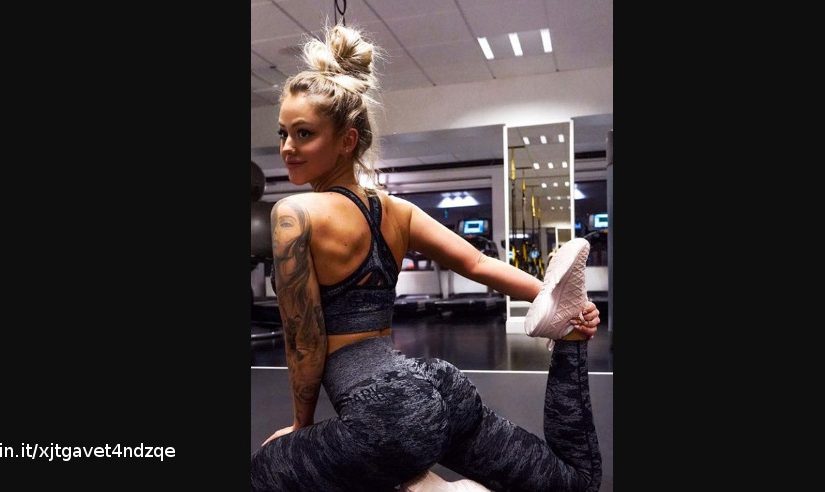 Rule 1: There’s always going to be some flaking with people. Not just women. People in general. This doesn’t have ANYTHING to do with you.

They might be lazy, something better came along, something important came up, or they just forgot.

Not the best, but it’ll happen. Nothing you or I or anyone can do about it. Move on.

But here’s what you CAN do:

QUALIFYING is how you gauge a woman’s level of interest in you. The more skilled you get, the more you’ll be able to do much of this based on her “non-verbal communication.” But you’ll also always need to qualify.

Because if you don’t, you’ll end up with a flake.

Qualifying is basically any action or statement that demonstrates you want to sleep with her that night and that you view her as a sexual partner.

Girls that aren’t interested won’t go along with this. They’ll shoot you down or become visibly uncomfortable.

Usually do this by saying something like “I’m totally gonna try and get in your pants all night.”

(Feel free to steal that).

Whether or not this would have worked isn’t relevant. What’s relevant is that it sets the precedent for the interaction, and also gets her mind working on where the night is GOING.

If she stays with me, on some level she’s telling herself she’s down for it, so when her friend arrives, she’s already made her decision.

This is why you want to qualify. Make your intentions known. Be playful. Set the precedent.