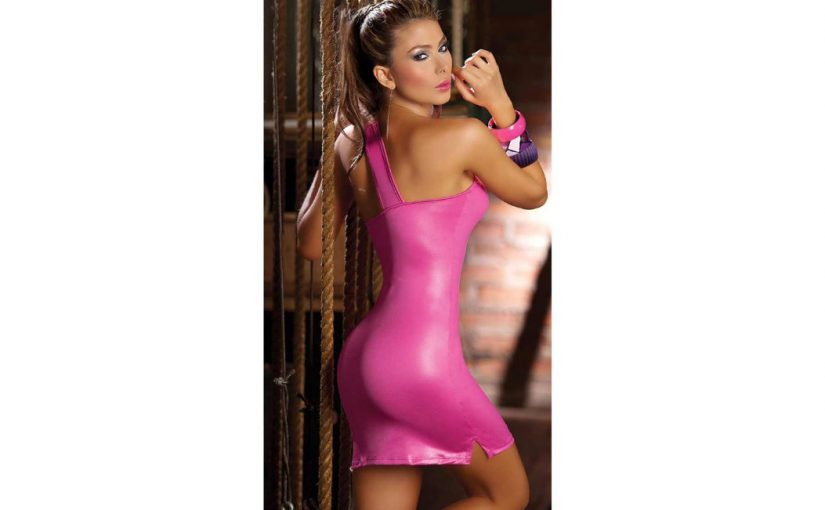 If you ran a poll and asked guys what they hate most about dating, many would say this:

The lack of control.

It’s as if women control everything. That you not only have to initiate contact, but at any moment they can reject you simply because they have so many suitors.

This obviously inflates their ego and gives them a ton of power. And you probably learned this the hard way by getting played instead of getting laid.

Don’t feel bad. It’s happened to me several times. Situations where I sat there thinking everything was great when she either had another guy on the side or simply used me to boost her confidence.

Luckily, I discovered a new and simple way to take control out of women’s hands and put it into yours.

I’ll reveal it in a second. Right now though, let’s look at several signs that say one thing:

She’s playing you for a FOOL.

1. She never takes pictures with you – If she does, she’ll ruin her chances with the other guys she’s seeing. Hell, she may even be embarrassed of you and is just using you for money or something else.

2. She blows you off – Every time you’re about to go on a date, she has a new excuse. If she really wanted to see you, there would be no excuses.

3. You never meet her friends or family – It’s normal for this to take time. If you’ve been going out for a while though, important people in her life should know about you.

4. She says “I” instead of “we” – Saying “we” when talking about her future implies she wants you to be a part of it. Saying “I” implies that you’re not part of her plans.

5. Nothing is sexual – This is 2018 where things move a lot faster. No kissing, touching, or intercourse? She’s probably not attracted to you and sees you as a friend or some type of sugar daddy.

6. She flirts with other guys – Whether it’s in front of you, on social media, or anywhere else, this is a solid sign that she’s not serious about you and doesn’t even give a damn about your feelings.

7. She still talks to and about her ex – They flirt on social media. He calls and texts her. She tells you about their history and how important he was. Yep – she’s waiting on him to come back into her life and replace you with the quickness. Congrats on being the rebound guy!

I’m sure you’ve had women play with you like that in the past. And whether it took time to notice or you saw it from the start, it probably ticked you off.

What’s the best way to avoid this?