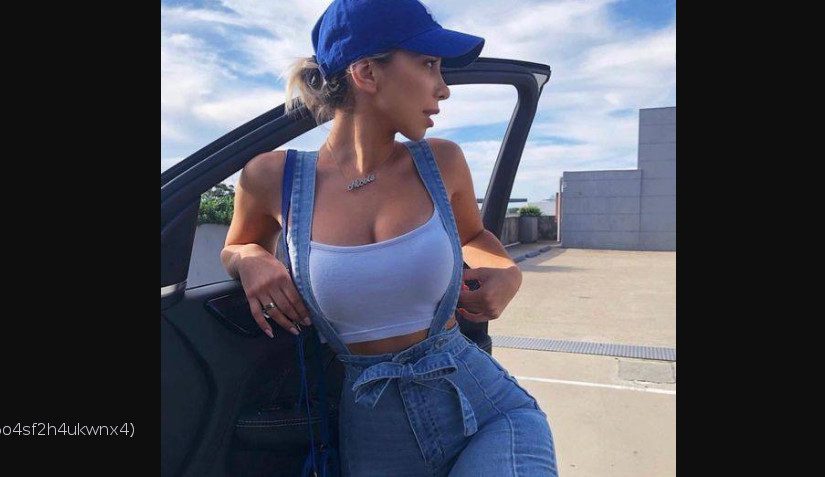 I’m going to put on my best Morpheus voice…

What if I told you there was a way you could get women insanely into you, whilst also screwing up 90% of “game”?

Sounds good right? Well that’s what this email is all about.

As some of you guys know, there are four characteristics of Natural Attraction.

For the sake of review the 4 characteristics are:

– Being Interesting
– Being Masculine
– Being Fun
– Being Confident

Today I want to zoom in specifically on the idea of being FUN.

I have often said that fun is the “ultimate attraction switch”. And for good reason…

I remember the first time I realized this, I was in Central Park with a former student. He had approached a group of girls and was in my opinion at the time doing EVERYTHING wrong.

He was demonstrating low value, being needy, etc…

The answer was: They were having fun!

The reason fun is the “ultimate attraction switch”, is that it overrides everything else.

If talking to you is the most fun option for the girl, she’s going to keep doing it, even if it means ignoring her friends, the dance floor, etc…

Fun is a surplus of positive emotions. The more good emotions you make a woman feel, the more fun you are. Simple as that.

But this doesn’t mean you start acting like a “performing clown.”

(That’s what most guys do, and it doesn’t work. You just come off like your begging for laughs).

Here’s what you want to do:

Humor is one of the best tools for conveying fun. Whether or not you want to believe it, I have NEVER met a guy who was great with women who wasn’t at least a little bit funny.

If you want to get better results with women, you HAVE to be able to make them laugh consistently.

If you need help with this, you can take Improv classes, watch more stand-up comedy or just try to make more jokes in day to day life.

Like it not, this is a skill that can be practiced. So start PRACTICING.

Another major tenet of fun is the idea of self-amusement.

Self-amusement is the ability to genuinely feel amused by what you’re doing, the jokes you’re telling, and the situations you’re in.

Get rejected? You see the funny side. Say a cocky line? It makes you grin.

I simply cannot overestimate how much having fun helps with picking up girls!

Lots of guys get way too obsessed with demonstrating value and neglect making sure that they’re interactions with women are fun first for them and then for the woman they are speaking to!