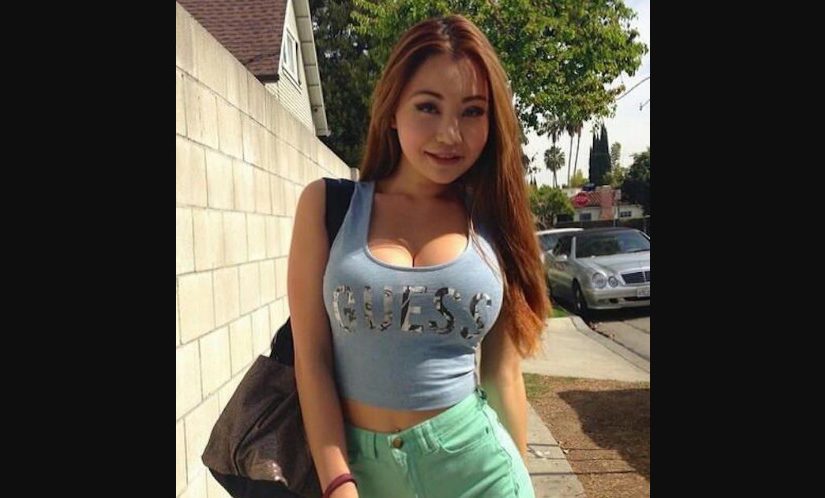 Let me drill something into your head right now:

Women WANT to have sex!

Not as a reward to a Nice Guy, but simply because WOMEN LOVE SEX!

Further evidence of this can be found in any woman’s fantasy book, such as “Her Secret Garden” by Nancy Friday. That will blow your mind.

Women have elaborate, intricate fantasies beyond anything men can imagine. For women, it is largely mental and emotional, and about being “taken” and “ravaged.”

So, more accurately, I would say that:

Women LOVE to get FUCKED!

In the context of consent, mental stimulation, emotional rapport, and trust women love to be taken and ravaged like the sluts that they love to be.

Did you ever know that some women have looked at you that way? It’s true! How does THAT feel?

(But they’re not going to tell you that.)

So why did all that social programming want us to believe that women didn’t like sex that much? It appears that there are a number of reasons for this:

Social programming protects women from men who only want to use women for sex.

If social programming trains people to believe that women must first be in love to have sex, or must first be in a committed relationship, then women always have a defense against men who view women as just objects.

It keeps young women in check. If parents teach their children that sex is only for love and marriage, then maybe their children won’t go out and have sex and get pregnant.

Interestingly, social programming does parallel the reality of being a woman to some degree. What I mean by that is the following:

Most women are sexually submissive. They do not initiate sex. Instead, they respond to their man when he initiates. And most women prefer it that way.

Women are excited by the fact that their man is excited by her. Women love to be desired and “seduced” by their man. It makes her feel feminine and beautiful.

Even though women love sex, they’d never admit it to a stranger. It would make them appear as a slut. And it would invite advances from men who objectify women.

The advantage of all this social programming is that since it is against social norms for a woman to love sex, it makes it even more exciting WHEN a woman demonstrates that she loves sex. Anything that is taboo is even MORE exciting because it IS taboo.

All of us men have been raised to be proper, polite gentlemen and we have been taught that to suggest sex to a woman would insult her because it would insinuate that she is a slut.

That piece of social programming hinders men and puts men in a predicament. A man wants to be sexual with the woman he is interested in, but he can’t suggest it because it would insult her.

The woman certainly can’t suggest it because that would define her as a slut. And besides,  women are sexually submissive and they prefer that the man initiate.

So what are men to do?