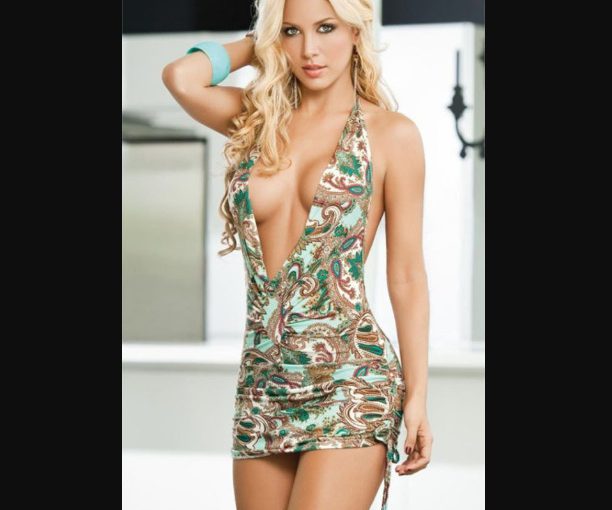 Here’s THE BEST TIP I can give you to get this cutie today! Approach her with the following INTERNAL MIND SET!

I’m sure you have heard people say, “It’s better to give, than receive” … or… “You get back more than you give.”

They are absolutely true too.

The question most people ask me is… “What should I give?”

Give up … your anxiety

Give up … your low self-esteem

Give up … your attachment to the outcome

Give up … the use of PUA “routines”

Give up … going out to hook up

Give up … going out on traditional dates

Give up … using money and material objects to impress chicks

What you need to do is GIVE!…

(stop hitting on her, end the conversation first)

Give … her YOUR phone number

Give … her a chance to pursue you

(you get the idea)

Giving also has another by-product that you probably don’t even realize.

You are being of service.

Here’s what I mean:

You are out there spreading the good energy, and the impact is that you often cause people who are in bad moods (being negative) to be in good moods (being positive)

They then spread that same good, positive energy to the next person they interact with, and so on and so on…

They are actually paying it forward.

And it all started with YOU.

I bet you didn’t realize that you are having a much bigger impact than you think.

Now, imagine if everyone you came into contact did that?

I want you to think about that for a moment.

It was for me.

Everything we complain about socially can be overcome, in some aspect, by giving.

So the next time you’re feeling nervous about approaching her, just remember the secret to LIVING is GIVING.

Try it and let me know what happens.

And, of course, if you want to get all of best thinking on what creates that magical thing called ATTRACTION inside of a woman, then check out eBook “Attract Hotter Women”… just go to: