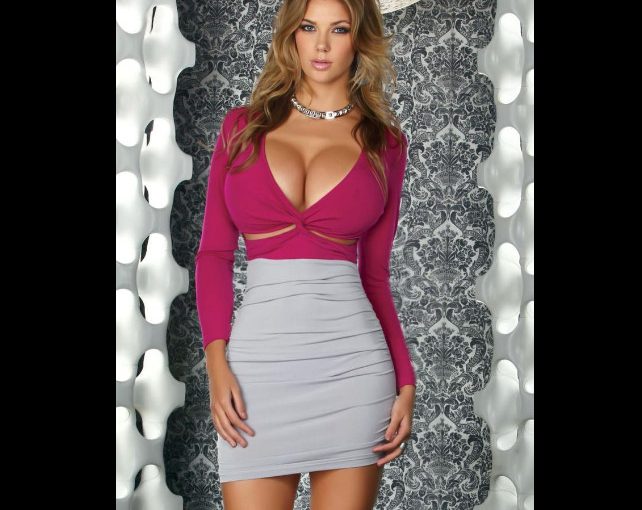 3: the trait of lacking enthusiasm for or interest in things generally [syn: apathy, spiritlessness]

4: the trait of remaining calm and seeming not to care; a casual lack of concern [syn: nonchalance, unconcern]

“Indifference is the strongest force in the universe. It makes everything it touches meaningless. Love and hate don’t stand a chance against it.”
– Joan Vinge

This is my favorite subject.

I’ve always said that if men would master this ONE thing, they would no longer have ANY problems with chicks…

It would change the entire world of dating overnight.

This is one of THE most important techniques in creating attraction.

“I’m not attached to the outcome…”

frame of mind that they’re attracted to.

Unlike everyone else they meet, you seem like you don’t have a care in the world.

Being a little indifferent is actually healthy for you too.

You avoid most of the peaks of life and the unproductive emotions that usually sidetrack you.

In fact, you’ll be able to turn your emotions on and off like a light switch…

Indifference causes her to feel comfortable with you.

And this naturally makes her curious and pulls her in.

You want to use the word ‘Maybe’ and the phrase “we’ll talk about” when speaking to her.

“Maybe we’ll get together…”

“Maybe you can meet us later…”

There’s enough yes in maybe for you to seem indifferent, yet interested…

And enough to appear as a challenge – just slightly out of her reach.

Again, this is non-committal, yet alluring.

Never agree to anything.

You are telling her that the two of you will discuss the next step, IF there is one.

You haven’t made a final decision or been convinced yet.

It’s just another way of conveying your power.

Be careful with indifference though.

You can become so good at it, that women will think they don’t have a chance with you.

Basically, you’ll be back in the same place you started.

Now, if you’ve read my AHW eBook, and want to REALLY get a world-class education about how to pass her tests…