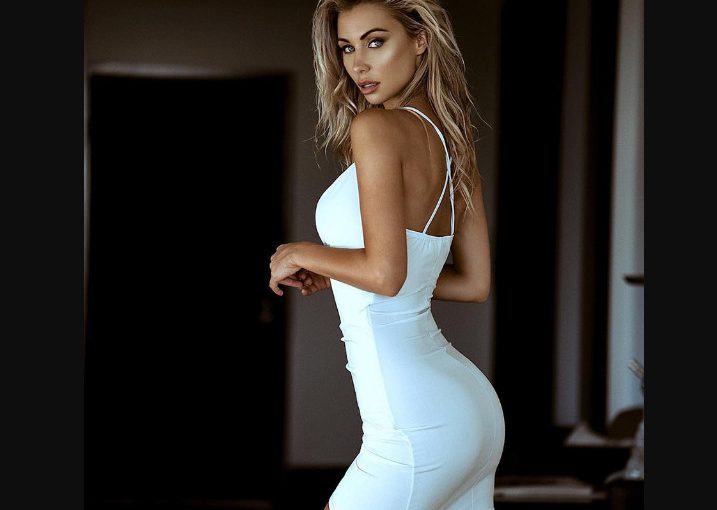 You can barely switch on the TV these days or read the news without hearing another story about some guy accused of sexual harassment.

It’s gotten to the point where a lot of men are afraid to even look at a woman now for fear of being labeled a creep.

And it’s easy to fall into this trap…

To think you can’t flirt with and seduce women anymore.

That you’ll be looked at as some kind of sexual predator.

But here’s the truth that isn’t really being talked about:

Guys like Harvey Weinstein and other power players who used their influence to bargain for sex.

And that’s the lesson here.

She’ll see you as a creep or loser and feel disgusted by you.

She’ll usually throw herself at you so hard it’ll look like she’s the one molesting you.

And with the current climate of #metoo and sexual harassment, you NEED to know this.

Because if you don’t, you never know when some girl will publicly call you out as a pervert and ruin your reputation.

The changing roles of men and women over the last 50 years has left men confused and bewildered.

They have become afraid of their own masculinity and seek much of their validation from their intimate relationships with women.

This is a recipe for disaster.

The divorce rate is skyrocketing while the marriage rate plummets.

Women ask: where have all of the good men gone?

And now we have a new generation on “Incels” popping up.

These guys have given up on relationships with women, and they’re disenfranchised and dangerous.

All of this is an aspect of the Nice Guy phenomenon

Most of men who join our group admit to suffering from some degree of Nice-Guy-itis.

And the ones that don’t admit to it are lying.

That’s why I had to create this group – to cure Nice Guy-itis.

You have a lot of raw male potential lurking under your veneer of learned Nice Guy behaviors.

I see it as my job to bring it out of you.

A lot of you guys are good men, who through social programming, have learned to act the part of the “Nice Guy.”

But you have a lot more depth and drive than you realize.

You have the potential to be Great Lovers, Boyfriends and Husbands just like All Men Are Meant To Be By Mother Nature!

In this group we will map a pathway to a more authentic you and then onward to the man you wish to be, along with all of the pleasures that accompany being that kind of man.

It is a boot camp that puts you in touch with REALITY. And when that happens, you’ll find that you are more powerful than you ever thought.

And never again worry about doing anything that makes girls think you’re creepy!