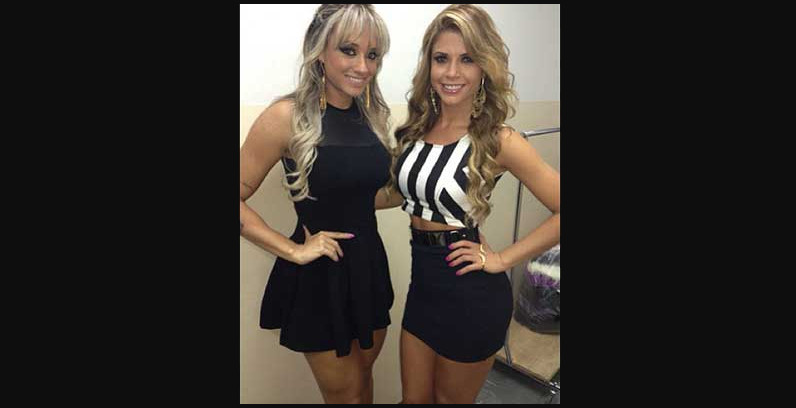 This email is all about the principle about “vibing”—and it’s something that, while covered a little in the pickup community—isn’t emphasized enough.

The reason for that is that there’s no exact formula for vibing with a girl, or knowing when she’s in that state with you.

It’s a lot more subtle and intuitive, and the community tends to prefer stuff that is easily put into a formula or pattern.

Unfortunately, formulas aren’t nearly as effective as the “gurus” would lead you to believe.

When we talk about a girl vibing with you, what that means is that she’s not only open to romance or sex, but that her body (and body language) is responding positively to you.

This shows up in a bunch of places:

– Her posture is open, rather than closed (arms crossed is NOT good)

– She is orienting her body toward you rather than away

closer to you and open to being touched

talked about over the years

– Her voice is warm and friendly, maybe even sultry—and her tone indicates you are someone she trusts

And, of course, there are many other clues that have been covered in other places—including by me.

Still, I think there’s one clue that trumps all the others—and I don’t think it gets nearly enough attention.

The “Vibe” in Her Eyes

A lot of guys are afraid to make strong eye contact, either because they are insecure or because they don’t want to come across like a creepy version of Rasputin.

Both are understandable, but that shouldn’t stop you from paying very close attention to what’s going on in her eyes.

Because her eyes will tell you more about how she feels about you than any other part of her body. And no, I’m not just talking about dilated pupils…

Now, forgive me, because I’m about to get a little “woo woo” here—but I want you to think back to a time when girl REALLY liked you. Picture her eyes and how they looked.

(If you can’t remember a girl liking you that much, imagine a family member or someone else.)

What did that person’s eyes FEEL like? Chances are, they were not only more open, but also excited, warm, happy, inviting, curious, engaged and any number of other adjectives.

Something You Must Learn to FEEL

This is where formulas fall short. Because if you can’t learn to read and feel what’s going on in her eyes, you’ll never be able to fully tell how open she is to taking the next step with you.

There are some guys who are so good at this, they can literally see—just by the look in her eyes—when a girl is ready to go home with them.

But again, you cannot be robotic about this—you must learn to get OUT of your head and pay close attention to the actual feeling that’s coming out of her eyes.

Then, you’ll be in position to really vibe her back, take the next step, and get the relationship you want…