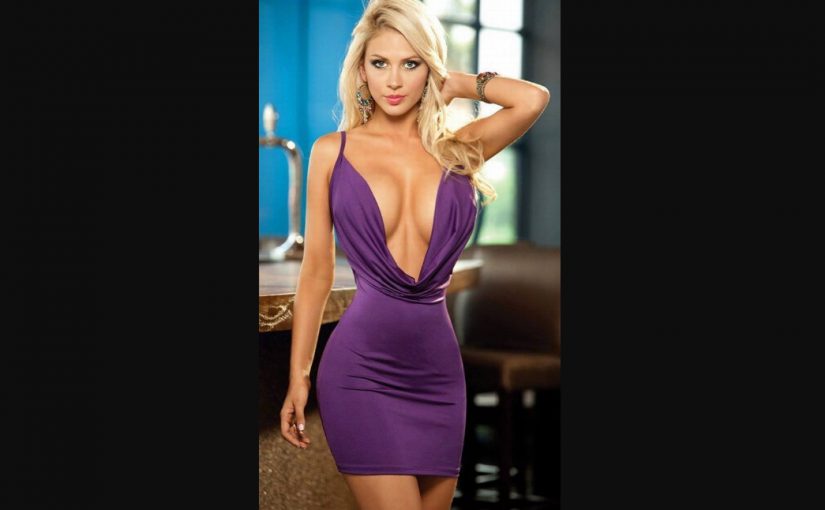 So you met a smokin’ hot girl a while back. Maybe it was at the bar… maybe in class… who knows? It doesn’t really matter.

What does matter is this:

When she gave you her number, you thought She’d respond to your texts right away, didn’t you?

And to be honest, you were hoping that she was so into you, that she’d not only respond, but actually beg to see you!

How’d that work out for you?

If you’re like most guys, you’re probably still trying to figure out what the hell you did wrong…

Because even though you’ve been blowing up her phone, she put you on “ignore” after the very first text!

Look, I get it. I’ve been there myself – more times than I’d like to admit!

I thought it was because the girls were “out of my league.”

I thought it was because they were stuck up.