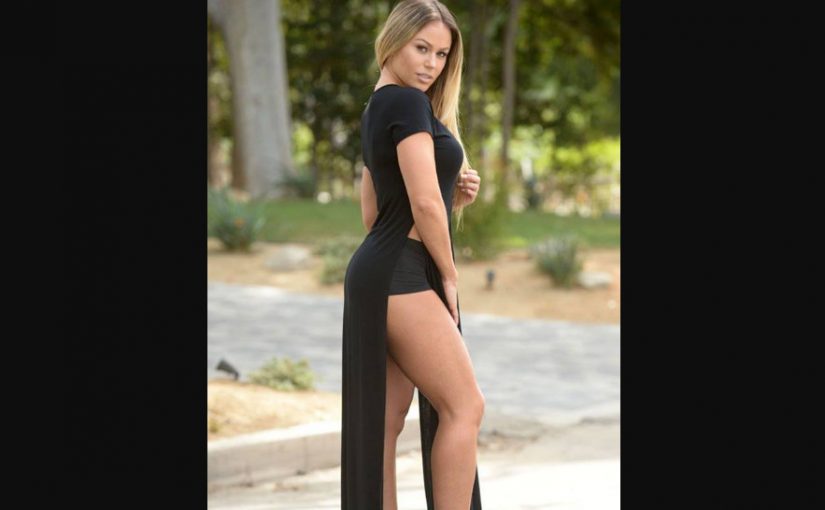 And here’s a secret “behavior” I’ve noticed in every man who naturally has his choice of women:

He projects a sexual vibe. Starting the first second he meets her.

A sexual vibe does NOT mean being a creepo, who uses a ton of sexual innuendo and corny lines.

Far from it, actually.

While I’ll share with you some “verbal” techniques, most of this is done “under the radar”, using your body and your eyes.

And when you know how to project this “vibe”… you’ll never waste hours, days, or months of your life trying to “win a girl over”.

Women will try to win YOU over, because they’ll begin to feel incredibly turned on around you.

Here are three main ways that I convey sexual vibe, turn her on, and take things smoothly to the next level.

Let’s go through each one of these…

When I got back into the game after taking a couple of months off in the summer, I found myself in a strange situation. I’d make girls laugh and all, but then when I went to escalate, things got awkward.

It took me about a month to realize that I was playing it too safe.

A lot of guys think that we’re not supposed to give compliments about girls’ physical traits. I believed that too for a while.

But the truth is, telling a woman you find her attractive, sexy, pretty, whatever…can be extremely powerful.

Often times, I’ve used variations of this: “Look, missy, just because you’re all sexy and sh-t doesn’t mean you can expect everyone to treat you like a queen.”

Or, “Oh, good. I thought you were just another pretty face who just likes shopping and watching TV.”

How direct you are depends on the girl.

With some girls, you might even have to just say, while looking deep into her eyes, “I think… you are … really… beautiful.” Btw, this works great as an opener, if you really mean it.

As the interaction goes further and further, I go into sexual state (more on that below), and start escalating touch and blaming it on her:

“Don’t look at me like that. You’re driving me crazy. Stop it.”

“You don’t know how hard I’m trying not to kiss you right now.”

All of these sexual compliments should be accompanied by some kind of touch escalation. The degree and kind of touch you apply depends on the type of girl and where you’re at in the interaction.

You can start off with a light tap on her outside elbow, to pulling her in for a big hug, to putting your arms around her, to pulling her face in for a kiss, to caressing the body part you’re complimenting, etc.

But make sure that your touch escalation are rewards. That is, she should feel like she’s won that physical touch for the reasons you state in your compliment.

There’s not that much that I can convey through words about this, except to say that a great example of the right kind of eye contact and tonality (whether sexual or not) is from Tom Cruise in Top Gun.

There are 3-4 scenes that are key: in the bar and ladies’ bathroom, in the classroom when she asks him for dinner, in her house, in the elevator. I’ve watched those countless times.

For tonality, close your eyes and imagine the most relaxing place in the world for you. Then imagine you are right there, right now. Only then speak… slowly…sensually.

And last, but certainly not least…

The easiest, and most risk-free technique to turn a woman on is called “sexual state transference”.

“Sexual State Transference” harness the power of some weird psychology called “emotional contagion” to transfer your sexual state onto a woman.

You put yourself in a sexual state…

Then “transfer” that sexual state to the girl you’re talking to by mentally directing that energy towards her, looking into her eyes and quietly adoring her.