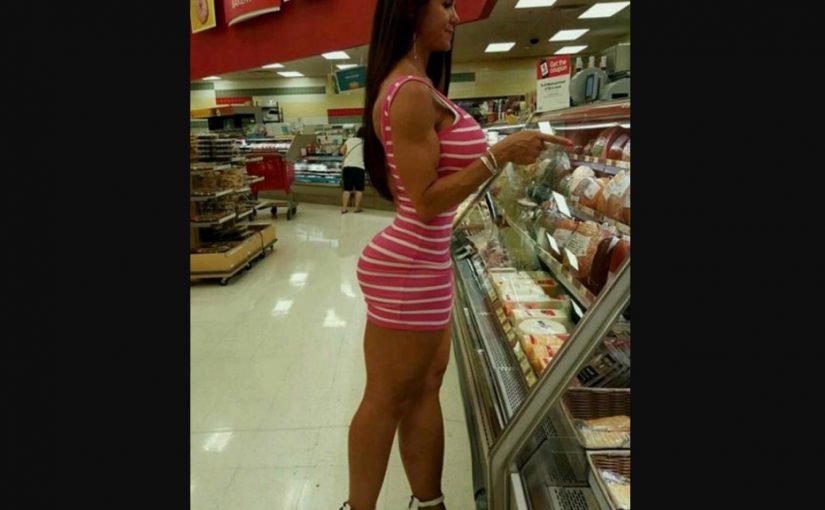 This one is incredibly prevalent. It has a lot of nasty and ugly variations. Such as:

We’ve all heard these. They are not true.

Now this doesn’t mean there aren’t some corner cases where this is true. But in the vast majority of cases, it is a bunch of crap.

Guys perpetuate these stories, because they don’t know how to get a woman to enjoy having sex with them.

But the real truth is that… women want to have sex!

The fact is, women LOVE sex.
They love it, but only when they are comfortable with a man they trust and a man who respects them.

Think about it, it was social conditioning that had us believe that women have to be talked into having sex,
or that it’s a chore that she performs, or that it’s an obligation. That’s all crap.

Here is something that even a lot of guys find hard to believe: Women are actually more sexual than men.