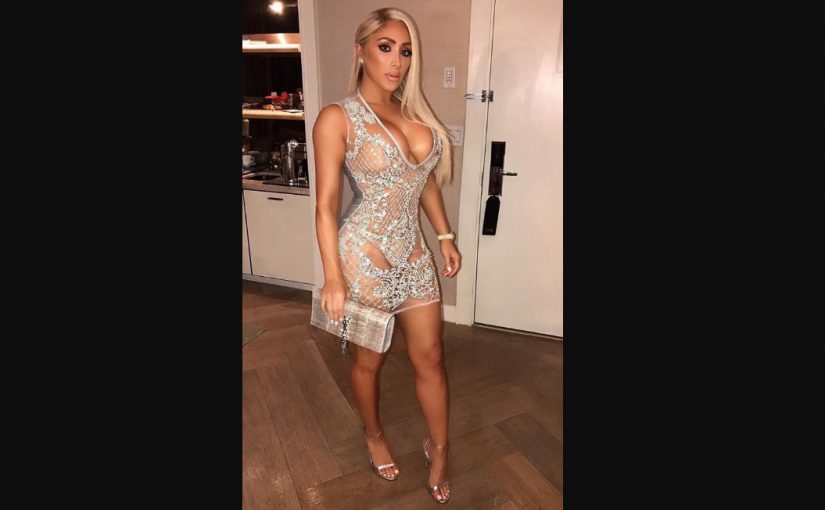 Whether you’re single, in a relationship, or even married, the “friend zone” can strike at any time…

It can happen in the first moment you meet an attractive woman you’re interested in, or it can happen after you’ve been married for 10 years, when one day your wife suddenly stops seeing you as her lover, and suddenly only sees you as a friend, or “like a brother.”

It can make you feel frustrated, lonely, emasculated… and it can crush your self esteem.

And once you’re in, it’s notoriously difficult to escape. Once a woman you’re sexually interested in puts you into the “just friends” category, she is very unlikely to ever change her mind and start thinking of you as “sex-worthy”

Same is true if it’s a long-time friend you’re interested in changing status, and kindling something romantic with her.

It’s important to understand that women don’t CHOOSE to friend-zone you. It’s automatic, subconscious, and a response to psychological, social, and biological cues that she has no control over.

When a woman friend-zones you, one of the problems is that she usually knows that YOU would like sex, and she’s already subconsciously creating defenses, excuses, and rationalizations for why she doesn’t want to have sex with you before you ever bring it up.

But because the real reasons for her taking you out of the sex-worthy category are completely subliminal and unconscious for her in the first place, her rationalizations are just that: Rationalizations.

Attraction is NOT rational. It’s animal.

Now you may have gotten some advice around using jealousy and feigned disinterest to escape the friend-zone, and yes, those sort of manipulative tactics can sometimes work… but rarely.

And you have to ask yourself: Do you really want to have to fake what you’re feeling and use deceptive head-games on the long-shot that you’ll get and maintain attraction from some women you just met? Much less the woman you’re in an actual long term relationship with?

It’s too much work. It leaves you stuck faking in the relationship where you most want to be seen, known, understood, and emotionally supported for who you really are. It makes trust a bad joke. It crushes your self esteem because every day you get reminded that who you REALLY are isn’t sexually acceptable to women.

There is a much more reliable, honest, and authentic way to get out of the friend zone. And frankly, just from a math perspective, it actually works a lot better too…

So why don’t men just do what will actually work better? Well… because it’s more work. Or in any case, it takes more courage because it’s easier to risk having your fake act rejected, than facing the real challenge of putting your true masculine desire on the line and risk getting rejected even more painfully.

The good news is that you don’t have to go it alone, because this is a path that has been traveled by many other men already, it has worked more often than any other option, the result you get in terms of the quality of your sexual, romantic relationship you end up with is exponentially higher…

And best of all, you can follow the step-by-step method that these other men did, which takes a lot of the work and uncertainty out of it.

If you’re single and trying to learn how to get taken seriously as a sexual partner from the very first time you meet an attractive woman, you can find it <<laid out here >>

If you’re in a relationship or have any easy time initially attracting, y women but keep repeating a pattern of ending up friend zoned, then you’ll want to follow the guide <<laid out here >>

Why is the friend zone so hard for most men to escape?

Because they put their effort in all the wrong directions. They try to do something to get her attracted.

It’s a lot of effort to try those things to get her attracted, and it almost certainly won’t work… women are attracted to a man because of who he is, not what dog & pony show he puts on.

Because what works is confronting, threatening, and even scary.

What works involves doing work on yourself.

That work isn’t “hard” but… for most men it’s threatening.

Men will get angry and rationalize: “Well if she doesn’t want me the way that I am, then screw her!”

But that’s a bunch of self-deceptive BS.

The issue isn’t that SHE doesn’t like you the way you are. The issues is that YOU don’t like who you really are, so you hide certain aspects of yourself because you think they won’t be accepted by others (and particularly by women).

And the brain-fuck is that it is exactly those parts that you are editing and hiding that are the things that women would find sexually attractive.

Which is crazy when you think about it!

And yet you probably already know that the the most powerful way to get a woman to see you as sex-worthy is to get over that crap and be more authentic about who you really are as a man.

I constantly hear men say, “but I tried that! I tried being authentic and it doesn’t work!” And again, I call bullshit because once we dug in for about 5 minutes it was clear that they weren’t.

They put their toe in the water, or they just jumped in and led with some really socially inappropriate stuff… both are versions of hedging and avoiding the vulnerable truth.

It’s sounds nuts, I know, but if you do this right, it works, and it works fast and with pretty impressive reliability.

Single: Here is the step-by-step blueprint for becoming the man that girls really want and triggering her sexual desire <<laid out here >>

In a relationship or looking to have higher quality relationships with the women you date: Here is the step-by-step blueprint for becoming the man that triggers her sexaul passion and her loyalty and surrender to you forever <<laid out here >>

Even if the woman in question thinks she has a “low sex drive,” or just isn’t that interested, if you follow these simple steps she will begin to notice that she feels much sexier in general, and in particular when you’re in the room!

It works, you’re going to love the results, and I 100% guarantee it.

Find out for yourself <<by clicking here>>