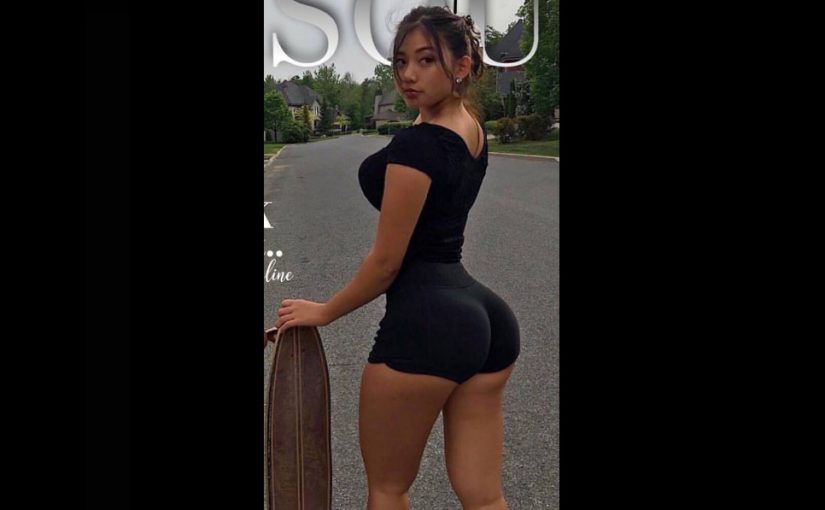 There is a worldwide crisis afoot.

And I’m not talking about immigration, nationalism, or freedom of speech…

…Women aren’t getting the sex that they need.

Their lack of getting what they need and men’s frustration at being unable to provide it is creating all the underlying tension at the root of society’s ills. It could destroy the world.

We all need to do our part to stop this from happening.

I have found in most cases, women are far hornier than men.

Even so, women ONLY do these things when led by a man.

They can’t even suggest it because that would be contrary to being a woman. She needs a man to lead her.

Where is she going to find such a man? Men like this are extremely rare.

That’s why the world is going to hell, and that’s what makes the master lover such a precious find.

That’s why as many men as possible need to learn how to lead!

Look I get it, we were all fooled by social conditioning…

Social conditioning protects women from men who only want to use women for sex.

If social conditioning trains people to believe that women must first be in love to have sex or that they must first be in a committed relationship, then women always have a defense against men who view women as simply objects. Rightly so.

It keeps teenagers in check. Parents teach their children that sex is only for love and marriage so their children won’t go out and have sex and end up with teenage pregnancies.

And that worked for generations.

The problem now with first, second, third wave feminism and things like #metoo is that men and women have been made equal. Some would argue women have been put above men.

I’m not arguing the politics or ethics of any of this, I’m simply pointing out that men are confused and turning away from taking any kind of lead and women are increasingly isolated from men and frustrated.

Somebody has to be the adult in the room, take charge and set things right.

You need the power to take charge, first of yourself and then of your relationships with women in and out of the bedroom.

Ready to join the cause?

Mass celibacy and sexual frustration will throw the world into another dark age.

It’s not too much to say you are doing your part to save the planet.

Learn how to dominate once and for all.