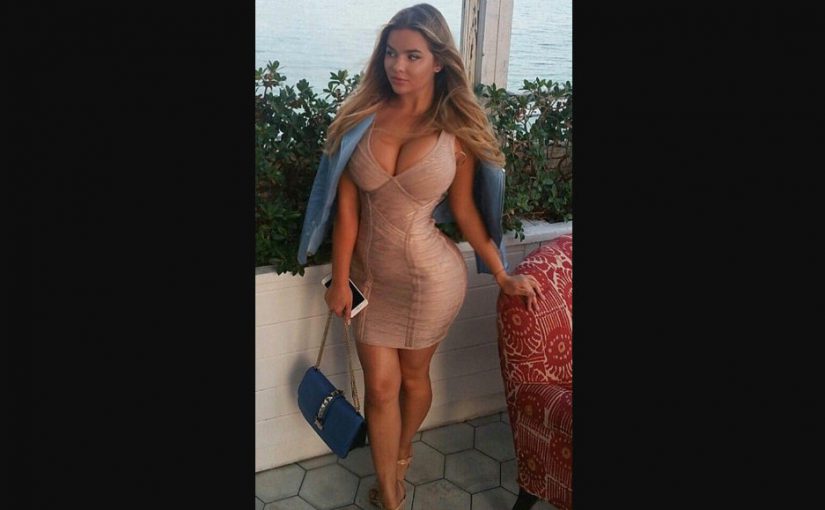 How to “Indirectly” Open Girls You Want to Talk to…

I’m going to break down the advantages and disadvantages of opening indirectly.

(Here’s my blueprint on opening and transitioning)

Me: “I point out the obvious it’s kinda my thing, so who are you?”