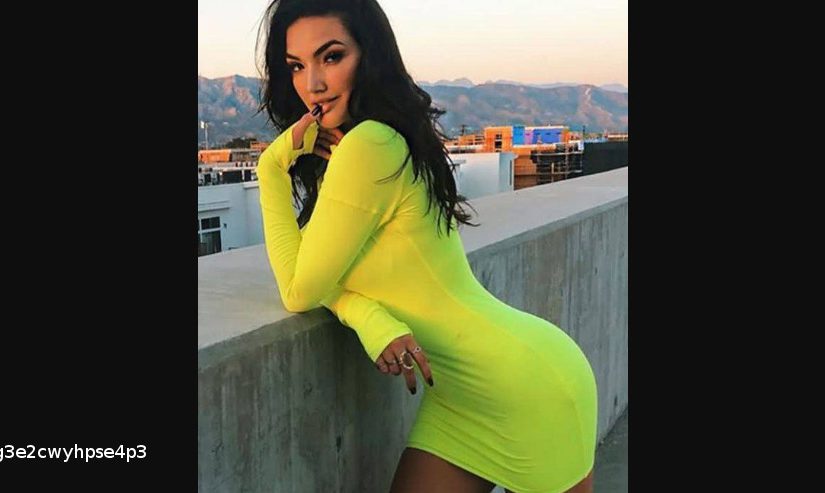 A Completely Bullsh*t Technique That Works Like a Charm…
Do you realise you don’t need to have the perfect thing to say right?

Hell, last time I went out I said whatever came into my head.

And most of the time – these were just “guesses” I was making about the women.

And it didn’t matter whether they were right or wrong.

This might seem stupid, but it’s actually an important technique you need to learn.

That’s what today’s show is all about…

To kick us off, here’s the boring Wikipedia definition of Cold Reading (don’t worry, we’ll get to the fun in a second):

“Cold reading is a series of techniques used by mentalists, illusionists, fortune tellers, psychics, and mediums to determine or express details about another person, often in order to convince them that the reader knows much more about a subject than they actually do.”

Cold reading is a great tool for demonstrating understanding of women and the specific woman you’re talking to. It also allows you to begin framing, qualify girls, and “generate intrigue.”

Cold reads can be divided into different categories; here’s a few of them:

1. Teasing cold reads – These cold reads can be used early on to tease a group.

“You are such trouble!”

“You Girls Are like the Mean Girls from High School”.

2. Framing Cold reads – These cold reads are used to start “framing a woman” or the interaction in the way you want it to go.

“I can tell you build walls around yourself, but once you let someone in they’re in for life.”

“You’re a really independent girl, if there’s something you want to do, you go for it.”

3. Sexual Cold Reads – These are used to introduce sexuality under the “veil” of something else you noticed about her.

=>Framing & Sexual Cold Reads are both part of this 5 steps to getting her into plan I laid out here.

“I can tell you’re really mixed up, I bet you even have a fractured idea about sex, like sometimes you want to be treated really sweet and sensually and other times you want to get pounded from behind and called a slut.”

4. Pushbacks – These are cold reads that are intentionally unflattering in order to get the girl to push back in the direction we want her to go.

“I can tell you’re a girl who has to have sex missionary with the lights out. You’re way inhibited.”

“I bet you only have a few close friends, it’s ok lots of girls have intimacy issues.”

Alright that’s enough for you guys to get started with cold reading and see the awesome effects it has on women.