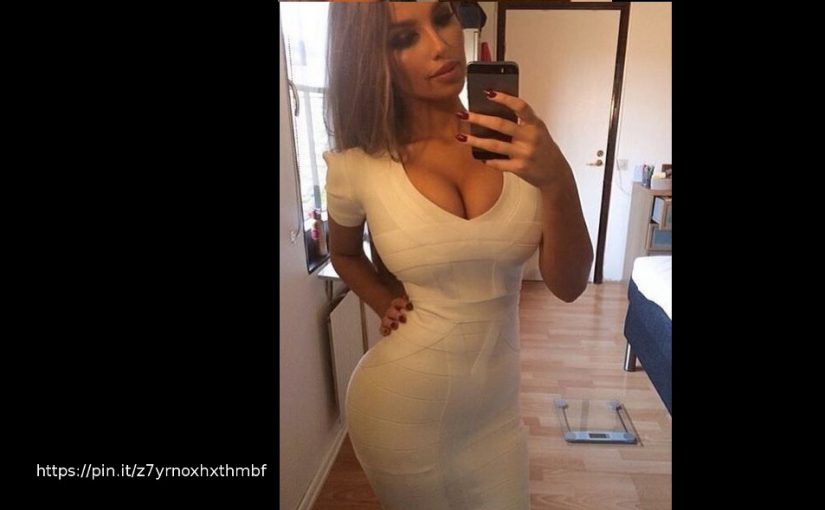 Today we’re going to dive into the basics of approaching groups.

Most frequently you’ll be approaching groups in bars and clubs.

The most important thing when it comes to approaching groups is being “loud enough” to be heard by EVERYONE in the group.

If you aren’t able to instantly capture everyone in the group’s attention, you may already be in trouble.

The NEXT basic of approaching groups involves eye contact. You want to make sure to spread your eye contact throughout the group and not just give all of it to the girl you’re interested in…

This will just piss people off and show them that you’re only about one thing.

After you get your loudness and eye contact down you need to focus on reforming the group around you.

In the past this was called “locking in.” But locking in is just one of many ways to reform a group around yourself.

In fact many times you can bait a group into reforming using just body language. The overall idea of reforming a group is to make yourself the “center” of everyone’s attention.

If you can get relaxed by either leaning against something or sitting down so much the better.

Once the group is reformed around you, make an attempt to make one comment to “acknowledge” everyone in the group.

You don’t want to ignore anyone, remember she’s known her friends longer than you have and are way more important to her, no matter how good your game is.

After you isolate a girl, bring her back to her friends to “check in.” This is really important.

Before a girl leaves a club with you, she is going to talk to her friends, if just to tell them she’s leaving.

Also oftentimes the friends will come looking for you. So it’s better to go back and check in before they start to wonder.

When you check in, chat with the entire group for 5-10 minutes, then take the girl back into isolation.

Always find out how the group knows each other and how they got there.

In learning game you often hear not to ask questions. This is a BLATANT over exaggeration as some questions can gather vitally important logistical information.

The two most important questions being:

1) “How do you guys all know each other? or some other question to establish the relationship between the members of the group, even if they’re all girls.

2) “How did you get here?” This is important for logistics. If she drove there by herself, she can leave by herself… If she was driven by a friend it gets more complicated. If she’s the driver, you’re screwed.

Ok That’s the basics of handling groups, which can be one of the most important factors between going home alone and going home with that hottie.

P.S. Approaching groups is easier than it looks, but it requires some familiarity with approaching women in general.