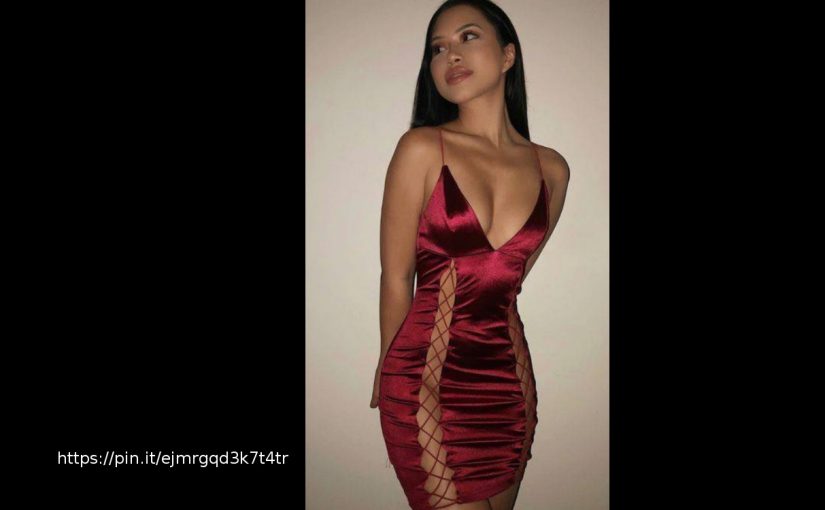 Goal hijacking is what happens when a person sets a goal whether it’s to lose weight, make more money or get better with the opposite sex.

Then this person shares his/her goal with a group of like minded individuals at a seminar, a mastermind group or an internet message board, and then their goal gets literally hijacked by another goal they hadn’t thought about before.

A common example I’ve seen looks like this: a guy wants to get a girlfriend so he’ll be less lonely and have more sex.

Then he starts googling “How To Get A Girlfriend” or ” Get Better with Girls” and the like and finds all these products that sound amazing!!!

Or he get on the message boards and reads (often fake) Lay Reports by these guys that sound like something written to Letter To Penthouse (also fake).

All of a sudden, getting a girlfriend doesn’t sound so great anymore.

Especially when you haven’t fully fleshed out what you want to get out of a given goal.

When it comes to goal setting, there are two parts: The goal itself and the benefits you are going to get from achieving that goal.

The weight loss is the goal, the rest are the benefits of achieving that goal.

So when it comes to picking a goal for meeting women, we want to pick a goal that we not only want, but will get us the benefits we’re looking for as well.

Then we want to stick to it and focus only on that goal until we achieve it.

Otherwise we stand the risk of being the victim of goal hijacking.

Click here to see exactly how it’s done…
Be The Fucking Man!