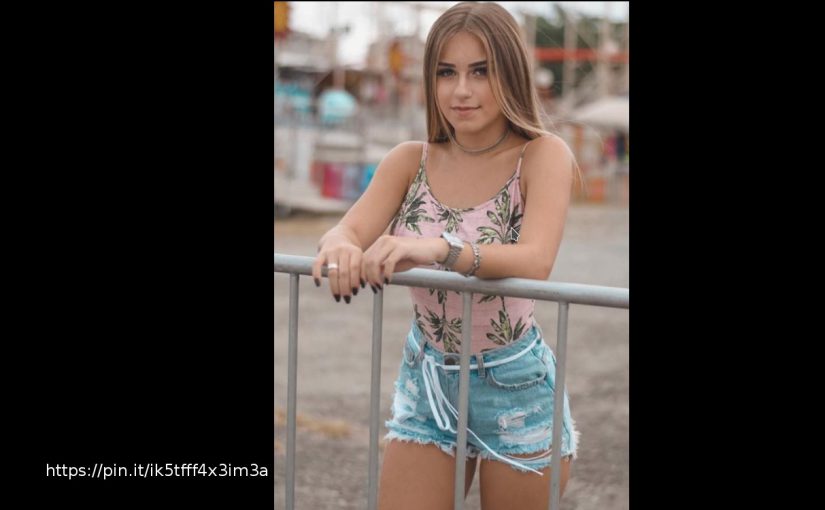 Today we’re going to be taking a look at another misunderstood concept:

The idea of Rapport.

Rapport is one of the most IMPORTANT features or characteristics of “human interaction.”

It is a commonality of perspective: being “in sync” with, or being “on the same wavelength” as the person with whom you are talking.

Rapport occurs when your subconscious mind accepts the person you’re talking to is on your side.

Rapport is COOPERATIVE, this means it’s not the time to tease or disqualify.

There are two types of conversational rapport; wide and deep.

WIDE rapport refers to the ability to be in synch with someone over a large array of conversational topics.

This is why it’s HUGELY important to have opinions, beliefs and thoughts on various subjects.

It’s a better idea to know a little about a lot of things than a lot about a few.

DEEP rapport refers to taking the conversation to a deeper “feelings based” level. When two people have deep rapport they have gotten to a very deep level of a particular conversational topic.

To establish deep rapport, you want to agree on the way certain things “make you feel.”

You can disagree and still maintain rapport as long as you agree on the overall feelings.

For example I often ask girls if they like snowboarding or surfing better. Then I will purposely DISAGREE with their answer as to what the superior sport is, but agree that being outside in full control of nature is a great feeling.

Don’t try to agree with everything a woman says to get rapport with her, that just makes you a kiss ass.

You don’t need to completely change your hobbies and interests but if you like Nirvana and she’s wearing a Nirvana shirt, you might want to bring that up.

Now you may be saying, “That list is great and all, but what about the details? How do I acquire all those characteristics if I’m shy, awkward, and don’t have a lot of time to invest?”…

You need to read the eBook “Bring Out Her Inner Slut”: