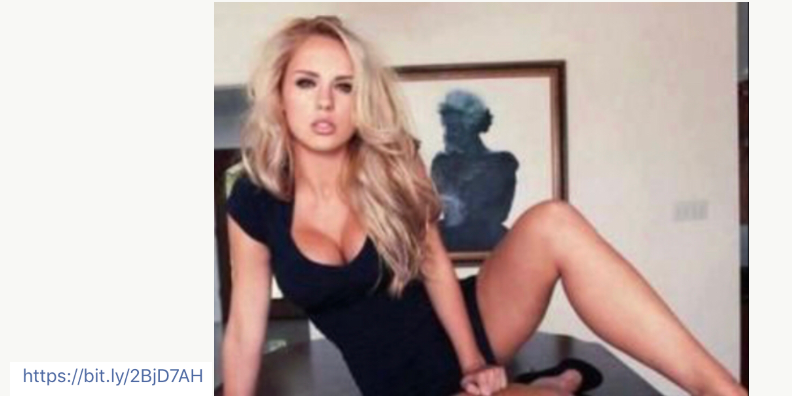 For today, I’m going to break down the advantages and disadvantages of opening indirectly.

Sinn: “I point out the obvious it’s kinda my thing, so who are you?”

If you have a weakness or if you are in any way disingenuine- she’ll know.