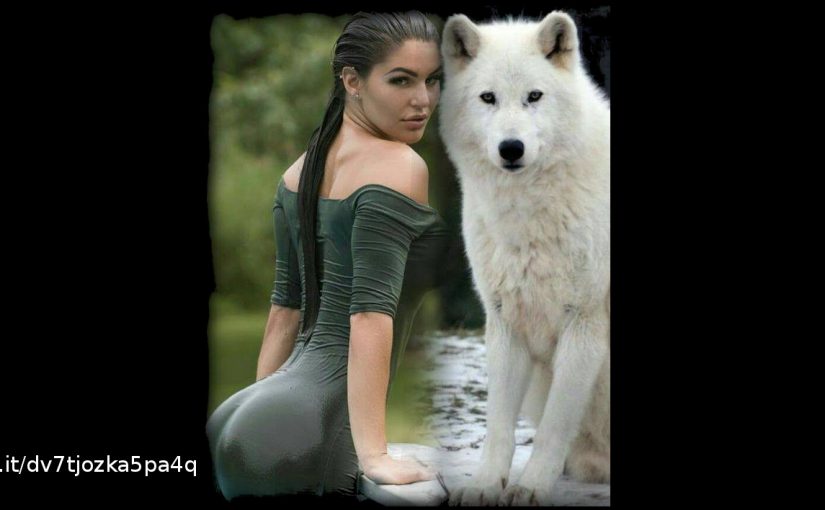 Which generation is the champion when it comes to wooing women into bed?

It aimed to measure the United States’ shifting sexual landscape. And here’s what it found when it came to the average number of sexual partners by age 25:

A decline in the number of partners. And why do you think that is?

To be honest, I have no idea. But I can tell you this:

If they simply knew how to SPEAK to CREATE arousal, all of those numbers would be MUCH higher.

If you want to get all of the best thinking on what creates that magical thing called AROUSAL inside of a woman, then you need to read the eBook “Attract Hotter Women”… just go to: