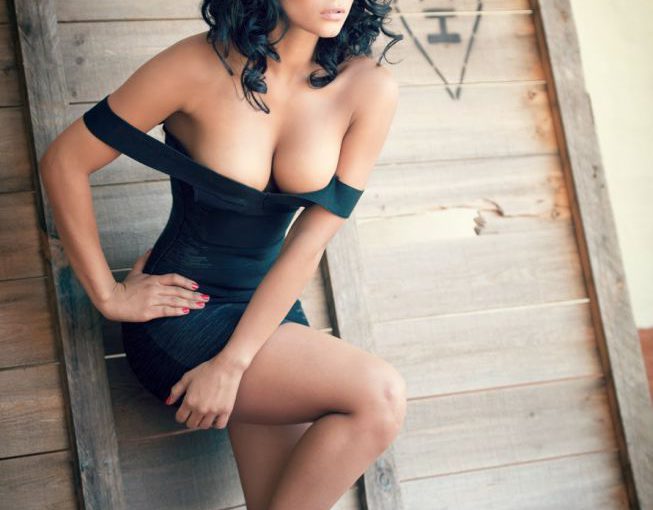 Nice girls don’t do that.

Now how many times have you thought that yourself?

Here are some variations on that:

1. Nice girls won’t do the kinky stuff; they just want to make love.

…They don’t want to have really wild, throw down, rip up the sheets sex.

(This is one of the biggest things that keep guys from giving women what they want. In actuality, women LOVE dirty talk!)

3. What if she’s from a very religious family?

Once when a mentor of mine was asked about religious women, he said “Preachers daughters are the wildest, second only to the preacher’s wives.”

Inside the context of a very religious relationship, it is perfectly acceptable to be completely wild with your partner in the bedroom.

In the real world, nice girls love wild sex as much as or even more so than the bad girls.

So if you want this to happen, you are going to have to lead her, because she cannot initiate,
because that would define her as a slut.

She can only be wild with a man who leads her to be that way.

And only inside the context of a relationship behind closed doors where the rest of the world
would never know anything about it.

In order to unlock this secret side of your woman, or any woman, you must know how to properly lead.

Pass shit tests she throws at you and she’ll think ‘he’s seems different … I HAVE TO find out more about this man NOW!’