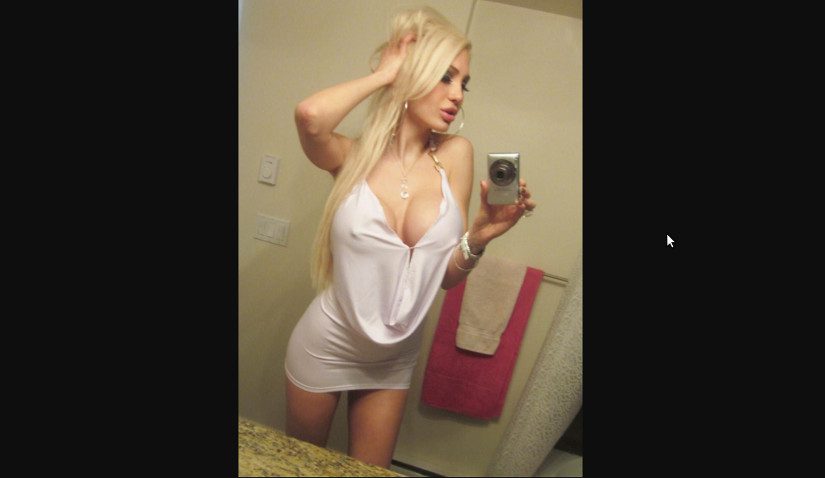 Some men are so clueless that it’s just shocking.

If a woman feels like she has to take care of you, the attraction will dry up.

Here’s what a lady recently commented:

“I will never forget what one friend psychologist told me in Europe (and he was so right), he said:

Sex between men and women will not work if they don’t have a healthy relationship if they don’t see each other as husband and wife.

Many times the is relationship mother and son.

No woman gets turned on by a man she feels that she has to take care of like a child.

She feels like she has to do everything for him and all feeling she ever has for him dries up.

It never works out.”

Relationships only work out when men take charge and LEAD.

This is the ONLY circumstance in which a relationship between a man and a woman works.

If she has to lead, she will eventually tire of him.

Either she leaves him outright, or she becomes so sexually and emotionally unavailable that she puts him in a situation to have to act.

A woman needs a man who has direction. Who leads. Who takes responsibility for the sex and for everything that happens in the relationship.

That’s the only way that sexual polarity can survive.

That’s the only way that sexual attraction can survive.

That’s the only way a marriage can survive.

This kind of sexual leadership and power must first be learned and then practiced.

You need someone to show you how to do that.

I can do that for you here.

It will insulate you against failure, against your woman falling out of love with you.

P.S. The size that matters …