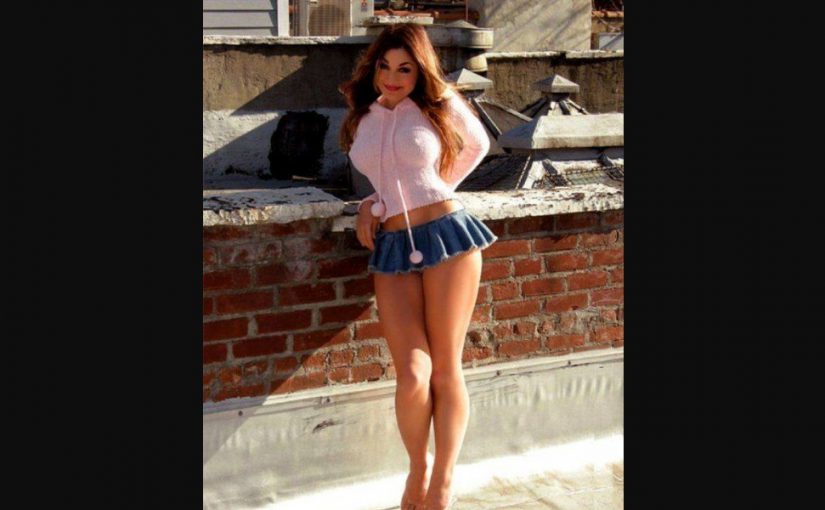 It’s the psychological law of “effort justification” that states “the more effort we put into something, the more we want it.”

This law is the reason why us men go CRAZY over women who are “hard to get”.

Because winning her over demands a LOT of effort.

The rule goes both ways.

When a woman senses you are putting effort in to “win her over”, 99% of the time she quickly loses interest.

Her dream man is a guy who SHE has to work for.

Look, I’m not saying it’s impossible to “win a girl over” by putting in a bunch of effort…

Buying her stuff… taking her on expensive dates… complimenting her… using “attraction techniques” that scream “THIS GUY IS A TRY HARD”.

She’s just probably not going to fall in love with you, or get obsessed with you. You’ll be “just another guy” who she sleeps with. And if you’re lucky (or she’s really desperate) she’ll let you date her for a few months.

And do you really want a girl that only “kind of” digs you?

The only way to get her CRAZY about you, is you can make HER work/pursue YOU. Women LOVE Challenge!

If you know how to compel HER to put in effort to win YOU over, she’s going to “justify” it to herself. She’ll tell herself, “wow, I’m putting all this effort in, I must really be into this guy.”

This works because of the psychological law of “effort justification”.

Women backwards rationalize. When they work for something, they automatically convince themselves they want it.

The girl you’ve been thinking about, almost magically begins to put in all the effort to win your affection… and get in your pants.

While you sit back, relax and enjoy the fun.