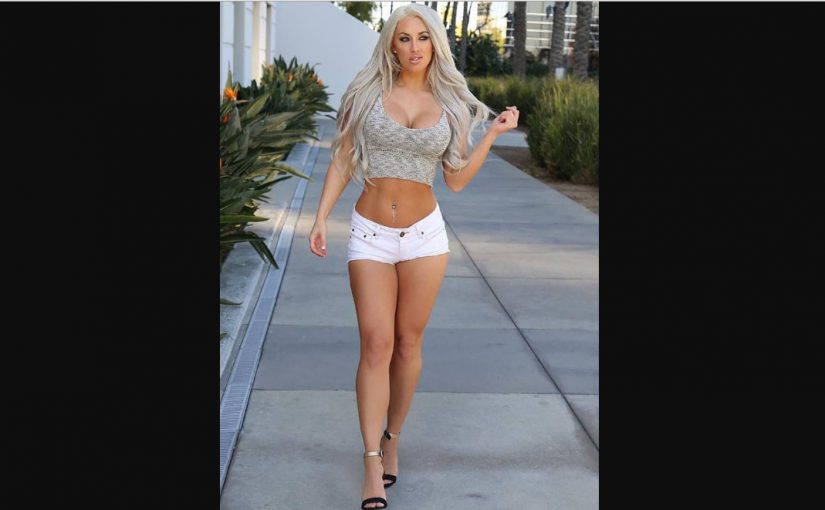 Every single straight man on this planet loves women….but most of us HATE the rejection that tends to happen when you’re meeting new women…

It’s a terrible feeling, and it really does sting for a while.

Lucky for me I don’t get rejected…

I have been rejected before, probably hundreds of times actually.

And it sucked every single time…

But I realized I was doing something wrong.

For quite a long time I would fearlessly just walk up to any woman I thought was attractive and start talking to her….

But this led to MANY rejections.

Sometimes women would politely tell me they have a boyfriend, sometimes they’d ignore me, and every now and then I’d get insulted.

Slowly my boldness started to fade.

I became terrified of talking to women, and could only do it when I was drunk (yea I was one of those).

One time we’re out for a drink and some food, at the restaurant I see this gorgeous Asian girl, and for some reason I kind of wanted to impress him by showing him I had some game…

But that plan quickly backfired because the girl looked at me like I farted on her dog, and quickly got away from me.

Then my friend asked “Dude why did you pick her to approach? She has headphones on, she’s glued to her phone, and she actually looks angry.”

Then it hit me…I NEVER filtered out which girls I approached in the past.

As a matter of fact most of the women I approached were just going about their days and probably didn’t want to be bothered…and that’s exactly what I did. I bothered them with some generic, boring, and unoriginal compliment they’ve heard thousands of times…

Then my friend showed me how to do it right.