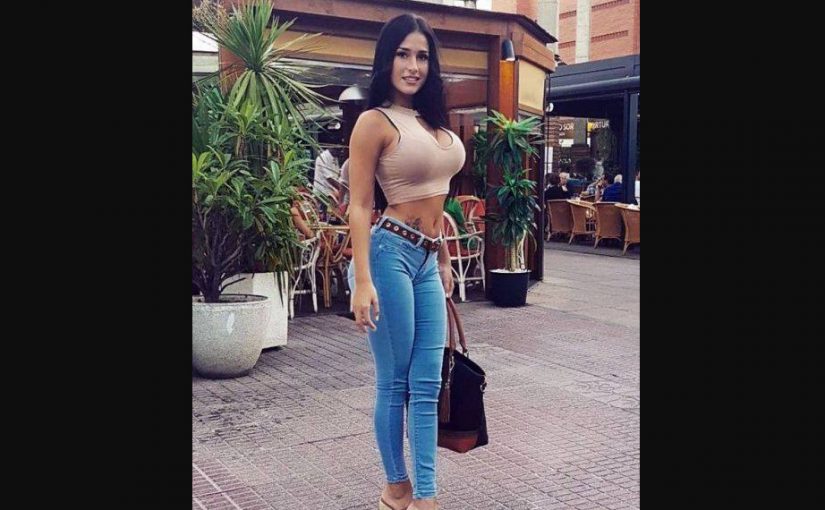 You see, women live a life of dichotomies.

During the day, she wants to be appreciated by the people in her life as being proper and innocent,
but at night, in the privacy of the bedroom, with her man that she trusts and loves,
she wants to be ruthlessly sexual.

In her everyday life, a woman does not like to be told what to do.
But in the context of sexuality with her man,
she responds very powerfully to being told exactly what to do.

During the week, she is very responsible, but on the weekends with her man,
in the context of sexuality, she wants to be totally without responsibility.

There you have it. Be dominant in the bedroom, just like the bad boys do it.
Women love it, in fact, they become addicted!