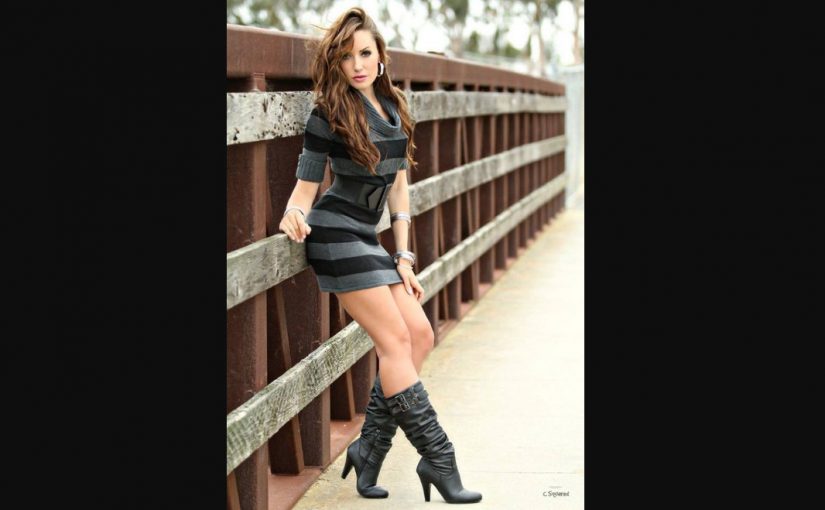 Basically, nearly all females on earth choose who
they want to mate with off of pre-selection.

So, to give the example of the Goldfish —
yeah I’m going there — it goes like this:

Male goldfish all look the same.

So, who do the females choose?

How does this play out with us human’s?

When a girl decides who she wants to be sexual
with… she goes for the guy that other women are
choosing.

They think deep down in there instincts,

“Well other women want him. Therefore he must have superior genes”.

In case ya haven’t noticed social media has changed
a lot for women. They are not the virgins they were
back in the ole day. Female role models now seem to
be naked in a music video… or in a more “Extremely
NSFW” video that was “leaked”.

Women are more independent now too.

It’s all about “Pre-selection”.